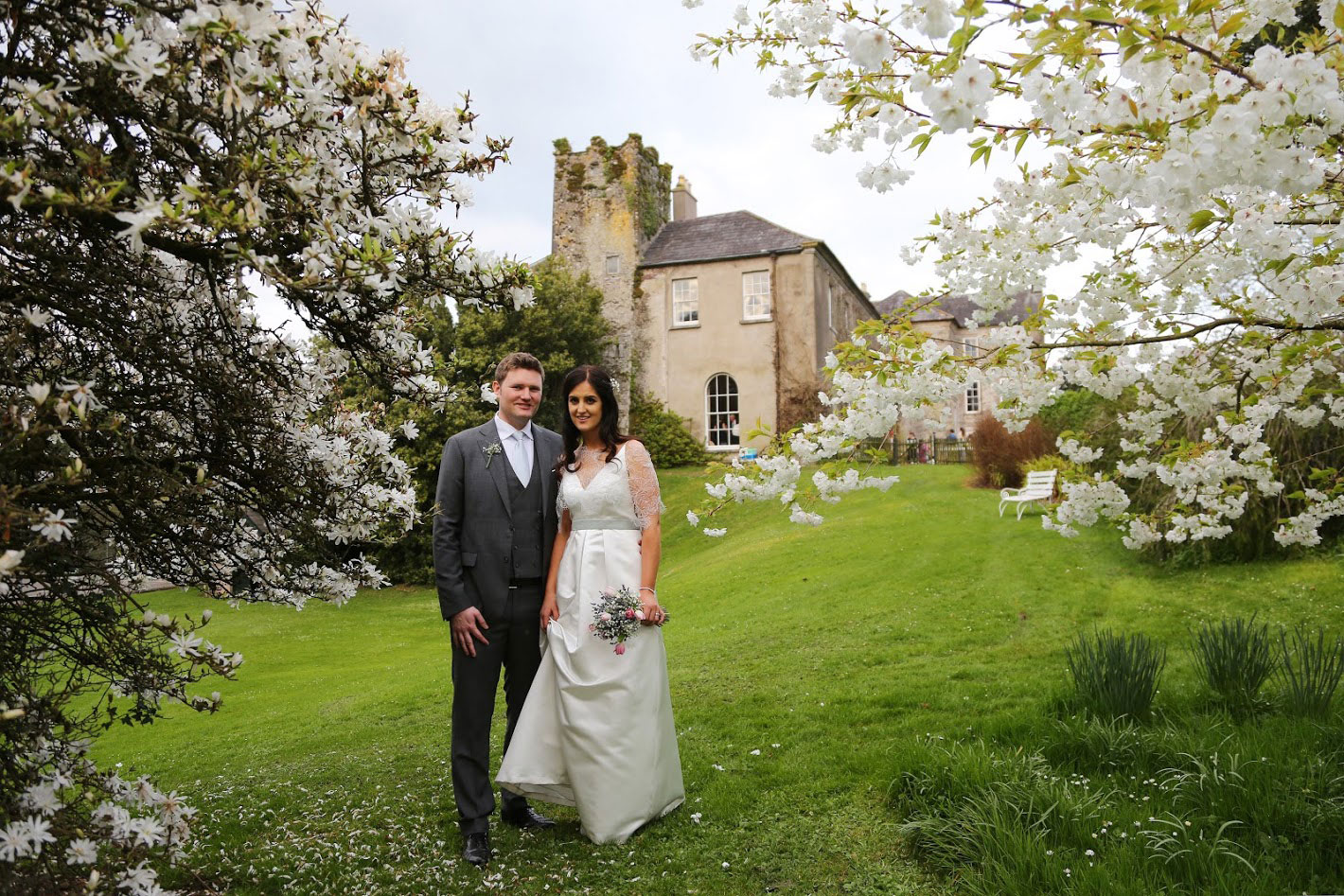 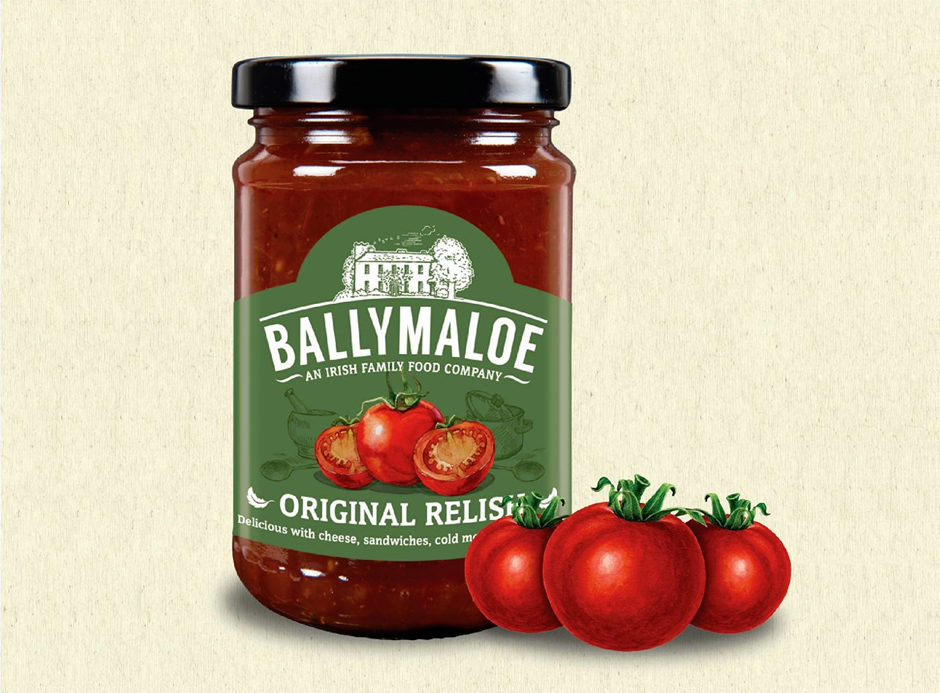 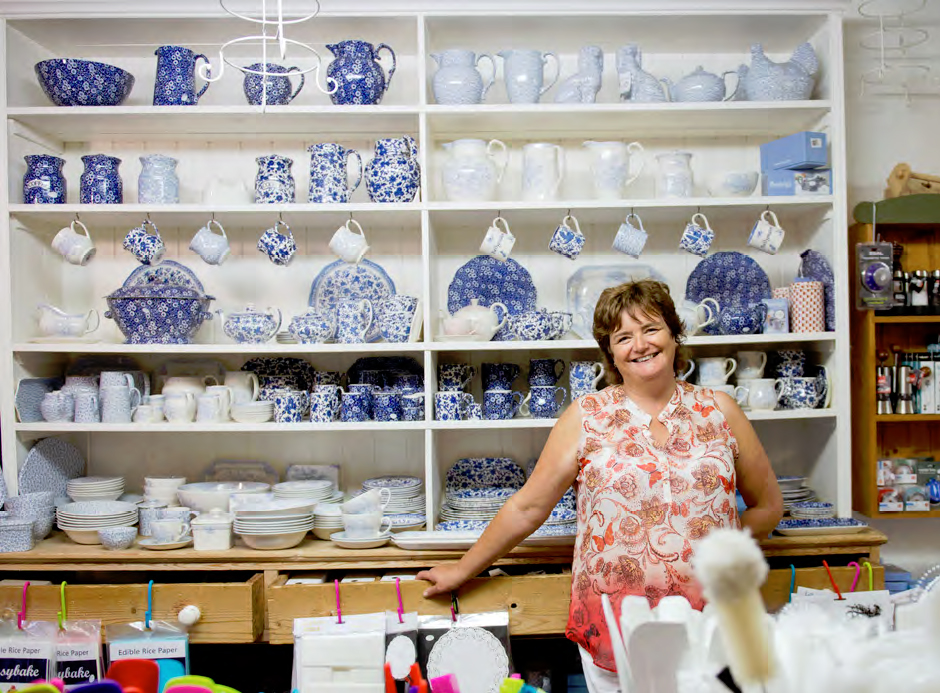 Ballymaloe is steeped in history. Originally a castle of the Imokilly Geraldines, Ballymaloe has a rich and fascinating story of bygone times with records going back as far as 1440AD.

For further reading, we recommend a fantastic book published in 2016 'Ballymaloe, The History of a Place and its People' by historian and dear friend of the Allen family Jane Hayter-Hames. You can also visit Ballymaloe House website to find out more.

The Allen’s became part of this history in 1948 when Myrtle and Ivan Allen bought Ballymaloe House.

Ivan had wide farming interests and together with Myrtle they spent 16 years farming the land and rearing their 6 children. The farm produced milk, butter, cream, eggs, home raised pork and veal as well as fruit and vegetables. With such fresh produce to hand Myrtle became an avid cook and set about learning the skills and techniques of the kitchen with a handful of cookbooks as her guide. 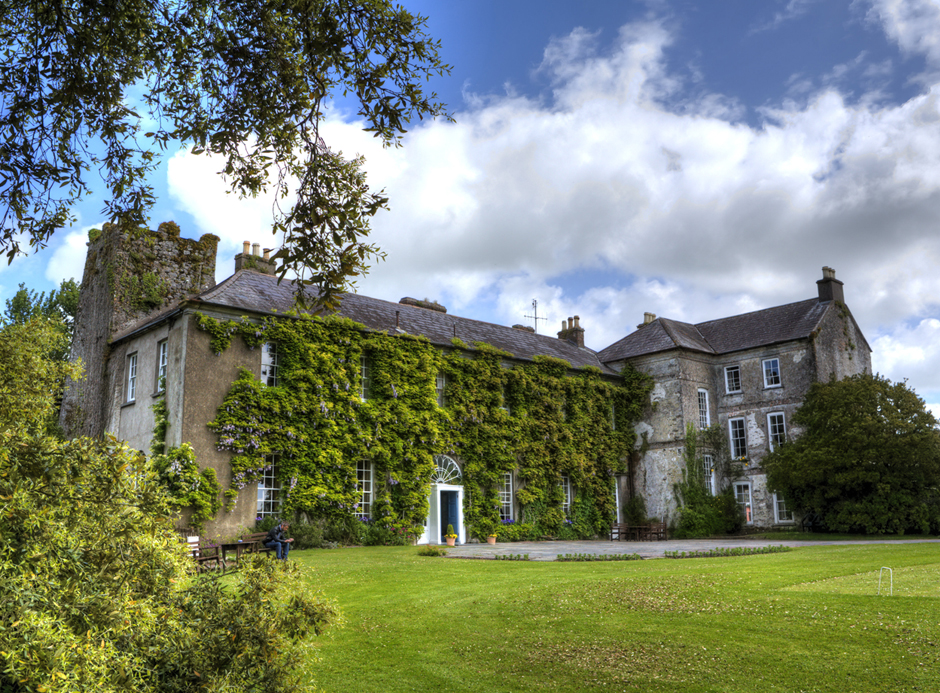 In 1964 Myrtle decided to open a restaurant in her own dining room, The Yeats Room aptly named due to the several Jack Yeats paintings hanging there.

By the late 1960’s Myrtle and her sous chef, Darina O’Connell had started giving cookery classes. In 1970 Darina married Myrtle’s eldest son, Tim and moved to Kinoith where she continued the cookery classes.

In 1983 Ballymaloe Cookery School was founded by Darina Allen with the help of her brother, Rory O'Connell.

In 1972, Myrtle and Ivan's eldest daughter, Wendy, opened the kitchen and craft shop at Ballymaloe House as an exciting addition to the existing business her mother had begun. The Ballymaloe Shop is located in a charming old farm building next to Ballymaloe House and has a little cafe at the end of the shop.

In the early 1980's Yasmin Hyde (nee Allen) was busy developing a business for the chutney recipe that her mother, Myrtle Allen, originally created which would later become widely known as, Ballymaloe Country Relish.

What started out of the back of a hand-me-down Lada, Ballymaloe Foods is now a thriving success selling relishes and sauces to many countries worldwide but yet remains, to this day, a family run business. Yasmin is still involved in the day- to- day running of the business and her daughter Maxine is now General Manager and works alongside her siblings, Rosaleen and Sean, to ensure that the brand is constantly innovating and creating new delicious products.

Ballymaloe has numerous other family related enterprises and with 37 great grandchildren to Myrtle and Ivan Allen there are sure to be more on the way.