Rachel originally arrived down in 1990 to study at the Ballymaloe Cookery School. After graduating she worked in the kitchens at Ballymaloe House, then returned to work at the cookery school where she found her passion in teaching and where she continues to teach each week.

Over the years Rachel has become a well-known figure in the food world with her best selling cookery books, television programmes and food writing.

Rachel teaches regularly on our 12 Week Certificate Course and our shorter courses and also does a number of courses selecting specifically from her own repertoire. 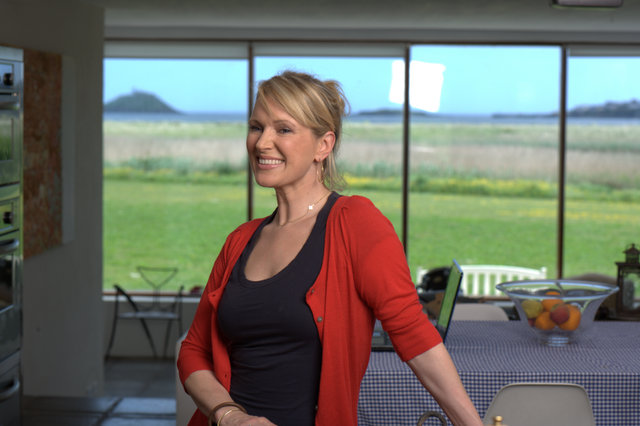 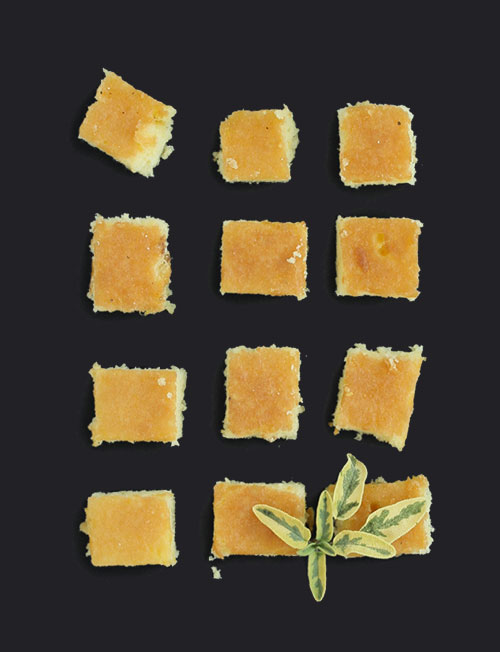 Rachel’s first book, Rachel’s Favourite Food, was published in 2004 alongside a television series of the same name. A prolific author, she has published a wide range of popular cookbooks, including Bake, Easy Meals, Cake, Rachel's Everyday Kitchen, and most recently All Things Sweet each with an accompanying television series. Rachel’s books have sold in excess of 1 million world wide. Her popular television series for RTE and the BBC have been broadcast internationally in 27 different countries. Rachel was also co-host of Good Food Channel’s Market Kitchen and frequently appears on BBC's Saturday Kitchen.

Rachel’s recipes and writing have been published in a huge range of magazines and newspapers. Her weekly column in The Irish Mail on Sunday followed on from a column in the Sunday Tribune and she is a frequent contributor to - among others - Delicious, Olive, BBC Good Food and Food & Wine Magazine.

Rachels most recent book 'Soup, Broth, Bread' focuses on just that and is available online and in book shops.

In addition to her cooking, Rachel has designed a successful range of home and tableware with Tipperary Crystal. As well as this Rachel has released a number of children’s cooking appliances.

Rachel lives by the sea in Shanagarry not far from Ballymaloe Cookery School with her husband Isaac and their three children, Joshua, Lucca and Scarlett.

Rachel has recently launched a range of cakes available to buy in shops around Ireland.  For more details see Rachels Website RachelAllen.com 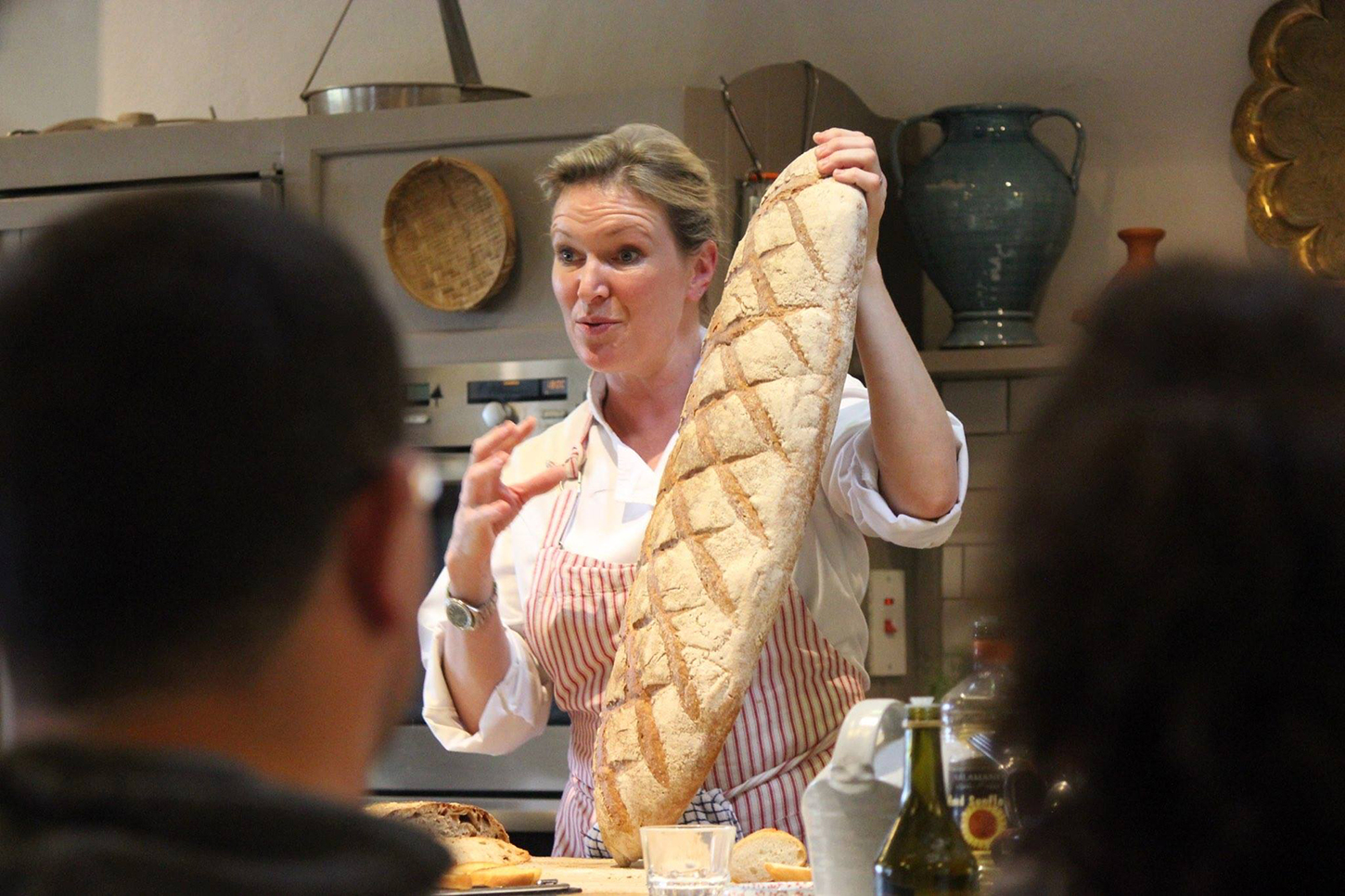