Although he has only recently become a cook book author, he has now released three very important Cook books. Rory’s name will be familiar to anyone who has ever been to the Ballymaloe Cookery School. Head chef of Ballymaloe House for ten years, he was twice awarded the prestigious title of Ireland’s Chef of the Year. Among others, he has worked with 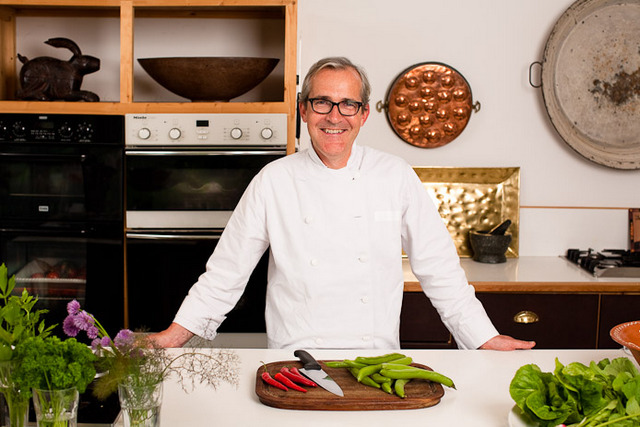 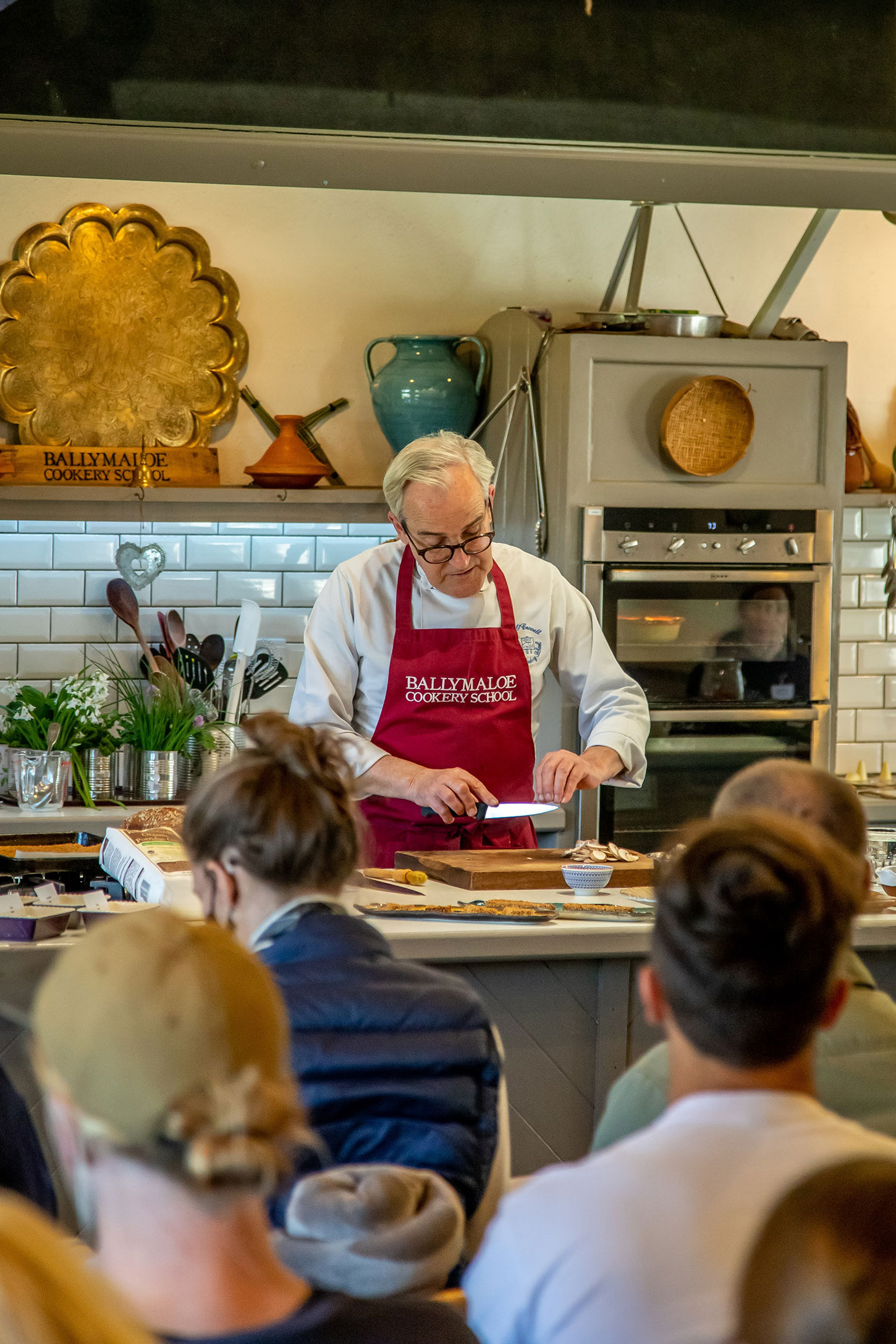 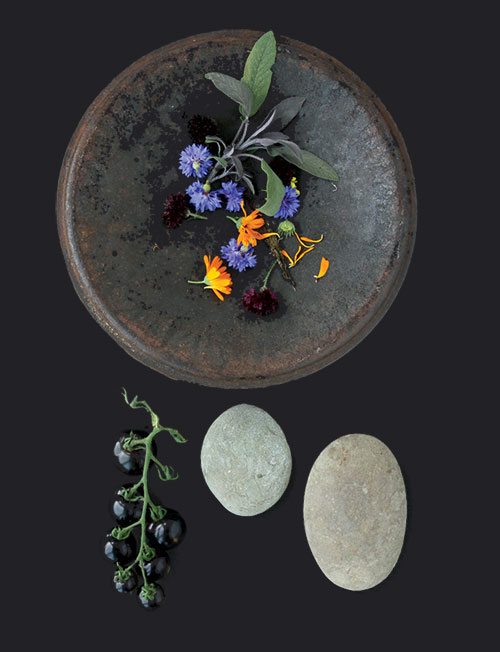 Rory trained at Ballymaloe House with Myrtle Allen, the grand-dame of Irish country house cooking. He then left East Cork for Paris, where he worked as part of the team charged with establishing the French outpost of Ballymaloe, La Ferme Irlandaise.

On his return to Ireland, he began working with the Ryan brothers at the acclaimed Arbutus Lodge in Cork City, where he continued to expand his epicurean repertoire.

In 1985 Rory founded Ballymaloe Cookery School with his sister Darina Allen. The success of the school was widely publicised leading to Rory being called upon to style cookery books, TV shows and contribute to various international food publications. During this period, Rory worked with Nico Ladenis at Chez Nico, London and Raymond Blanc at Le Manoir aux Quat Saisons in Oxford.

His work has not solely been confined to the classroom or kitchen – he has been asked to act as a food ambassador for Ireland on numerous occasions. Rory has addressed the hospitality and tourism industry both at home and abroad.

In 1994, he returned to Ballymaloe House to begin a ten year tenure as Head Chef, a stay that won him much praise from patrons and peers alike. Hilary Rubenstein at The Good Food Guide remarked at the time, ‘Myrtle Allen was the original cook, but Rory O'Connell who wears the toque today is a worthy successor’.

During this period Rory was twice awarded the prestigious title of Ireland’s Chef of the Year.

An opportunity to work with yet another world renowned chef saw Rory leaving East Cork for Berkeley, California to join Alice Waters at Chez Panisse, a restaurant with a philosophy based on the strength of ingredients and cooking techniques that Rory both admired and already practiced through his continued involvement with Slow Food Ireland.

Today however, he can be found teaching at the Ballymaloe Cookery School.

Rory’s much anticipated first book ‘Master It – How to Cook Today’ published by Fourth Estate won the André Simon award for food writing 2013.

Rory’s TV show “How to Cook Well” airs on RTE Television (currently in pre-production for its eighth season)  has also been syndicated for transmission in North America on PBS,  South Africa, Hungary, Canada, USA and Israel winning strong audience share across the aforementioned geographies.

Rory is a founding director of the Ballymaloe Litfest.

The Joy of Food is Rorys latest book, published in October 2020 and short-listed for an An Post Irish Book Award.

His first ever TV series 'How To Cook Well', based on his cookbook, aired recently on Irish TV.