Copenhagen in Denmark has been the go to city in the world for the last few years for those in search of the most interesting, cutting edge and forward thinking food. The Nordic Food Revolution is now well documented and Christian Puglisi has been part of that movement of chefs who have made the whole world sit up and listen and look on in awe as they created a new style of cooking that can leave the diner breathless by the sheer wizardry of their creations.

Puglisi was born in Messina in Italy and moved to Denmark in 1989. After cooking school he served internships as such hallowed establishments as Taillevent in Paris, El Bulli in Spain and Noma in Copenhagen. He cites Ferran Adria and Rene Redzepi as the two chefs who have been his greatest inspirations.

He opened his own restaurant Relae in 2010 and while not feeling the need to follow the same geographic restrictions as set by the Nordic Kitchen, he says – “I am an Italian immigrant and not using olive oil, lemons and tomatoes would be like turning my back to my cultural heritage”

His love and respect for gastronomy and his quest to become a farmer inspired him to create Farm of Ideas, 'an organic, small-scale farming operation, dedicated to pushing the boundaries of sustainable agriculture'. Farm of Ideas produce and supply the restaurants within the Relæ Community

Manfreds, a more rustic and everyday version of Relae followed and now a bakery and pizzeria as well.

Of his food he says, “I felt that one should be able to give a gourmet experience on the plate – but get rid of all that whipped cream on top, which I felt was unnecessary. To cut through the bumph and get to the food experience itself. No luxury, exclusivity and the suchlike, just down to the food,”

From this cookery demonstration you can expect sensational dishes created by one of the new masters of world cuisine – dishes that will make you look again at food in a way that you may not have done for a long time. 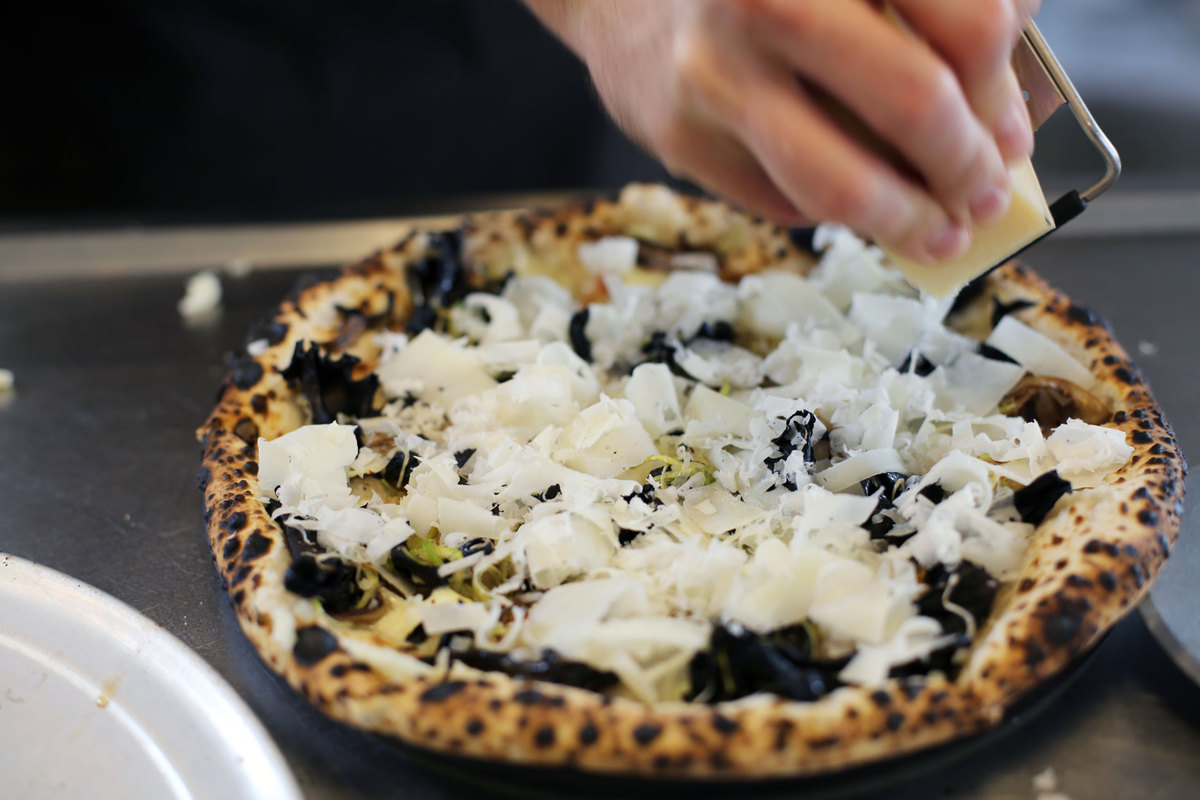 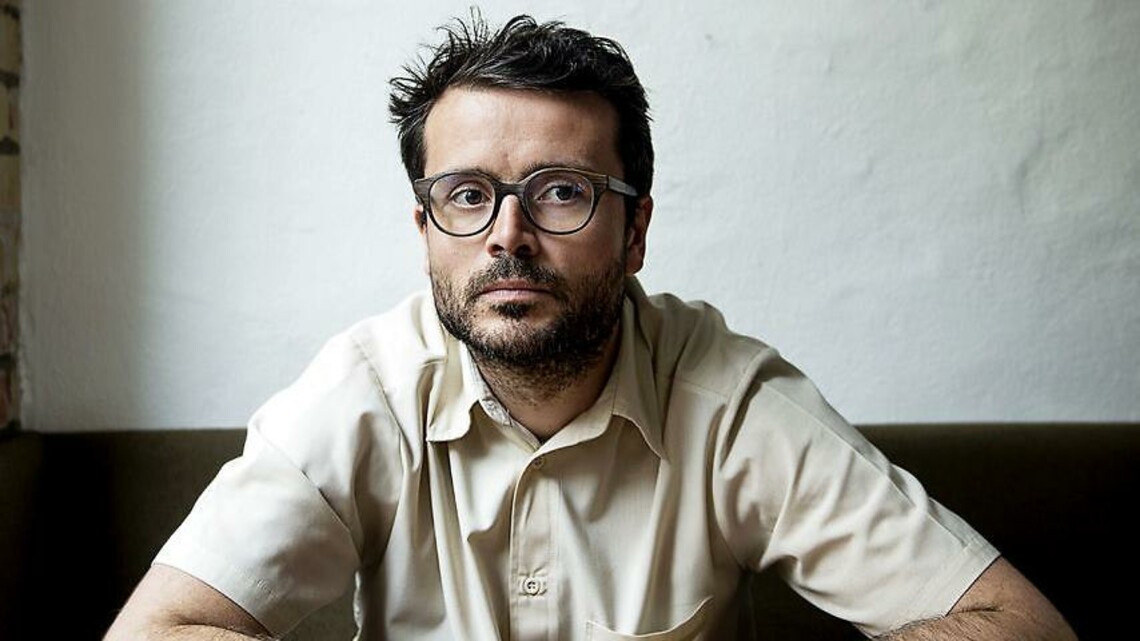