A graduate of the Ballymaloe Cookery School 12 week certificate course, Jordan spent several years working under the guidance of acclaimed chef Skye Gyngell at London restaurant Petersham Nurseries, before embarking on his own culinary path.

A stint as a private chef for clients of his Nutritional Therapist sister led to the publication of his first book 'The Guilt-Free Gourmet' in 2012 and was quickly followed by 'The Natural Food Kitchen' in 2014 - both titles focusing on the intersection between wholesome and flavoursome food. His marriage to Korean fashion designer Rejina Pyo set him on a journey with Korean food - a journey which led to the publication of his third book: Our Korean Kitchen (co-authored with Rejina) and culminated in being crowned the UK's best Korean chef at the K-Food Festival. To top it off, he was awarded an honorary ambassadorship by the Korean Foreign Ministry to promote Korean food in the UK. In February 2017, Jordan published 'Healthy Baking' turning his attention to nourishing breads; savoury tarts and bakes; and indulgent yet wholesome sweet treats. 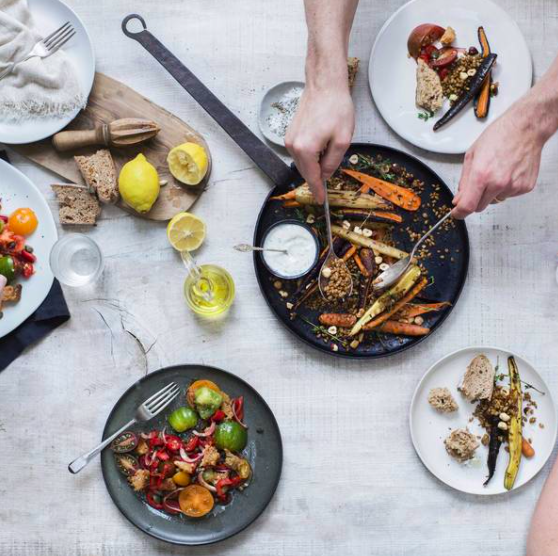 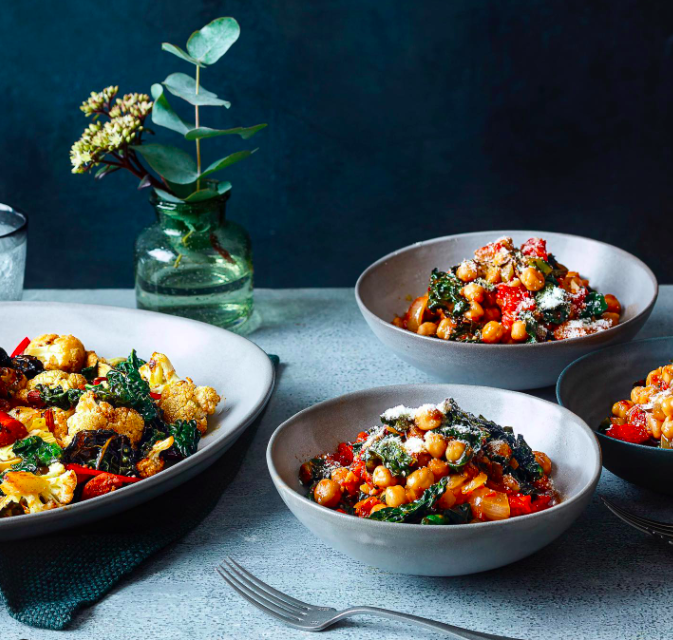 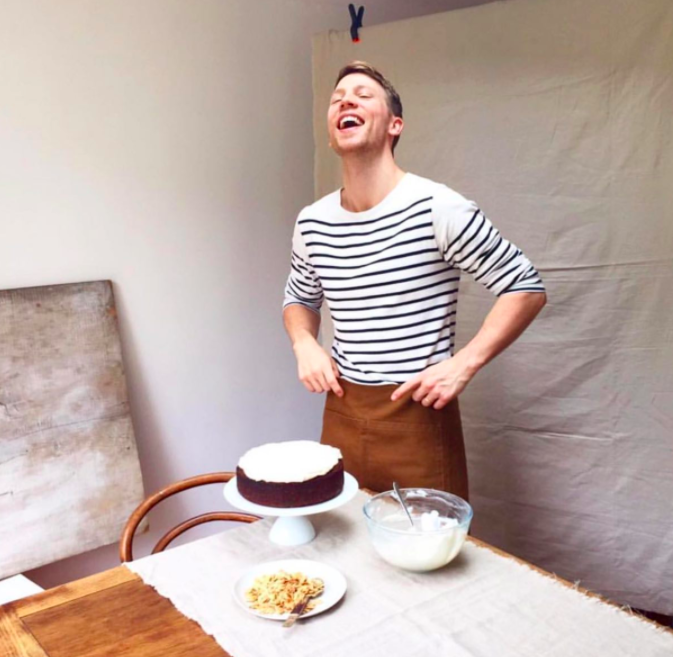 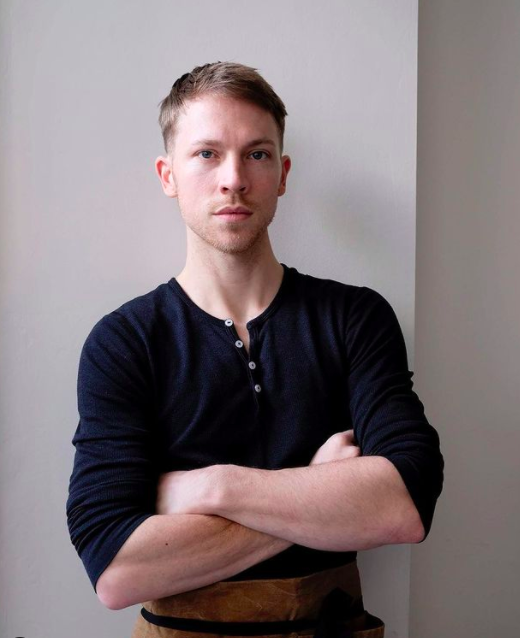 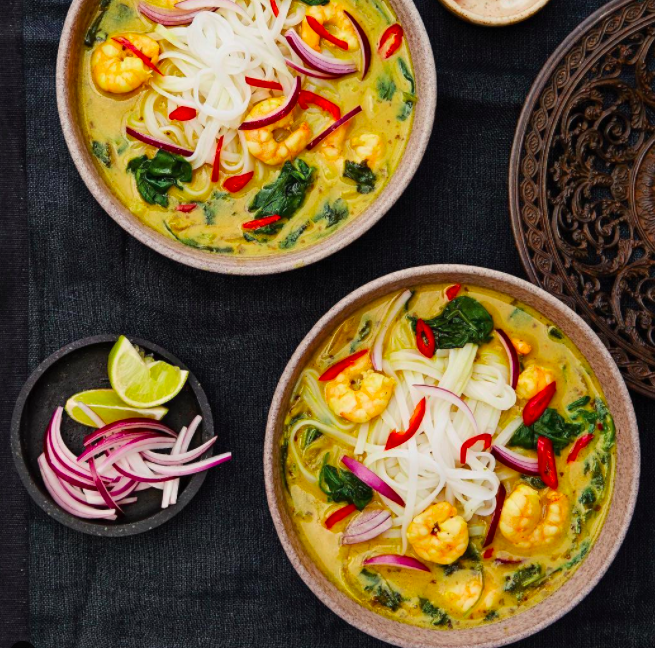