Hugh Fearnley Whittingstall is a talented writer, broadcaster and campaigner, he is widely known for his uncompromising commitment to seasonal, ethically produced food and has earned a huge following through his River Cottage TV series and books.

His early smallholding experiences were shown in the Channel 4 River Cottage series and led to the publication of The River Cottage Cookbook which won the Glenfiddich Trophy and the André Simon Food Book of the Year awards.

The success of the show and the books allowed Hugh to establish River Cottage HQ near Bridport in 2004.

In the same year, Hugh published The River Cottage Meat Book to wide acclaim and won a second André Simon Food Book of the Year Award. 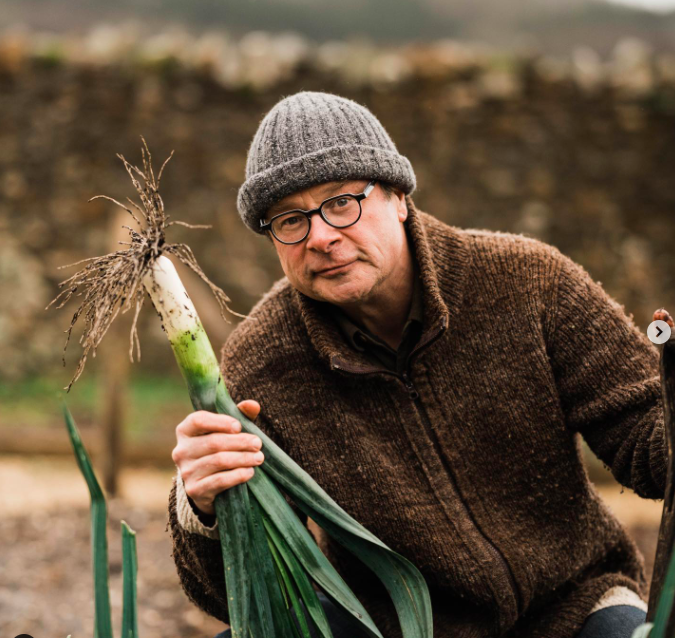 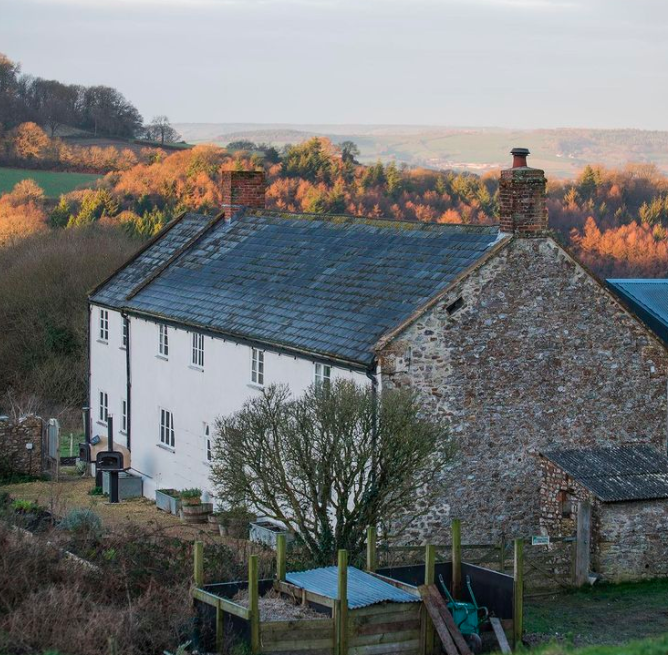 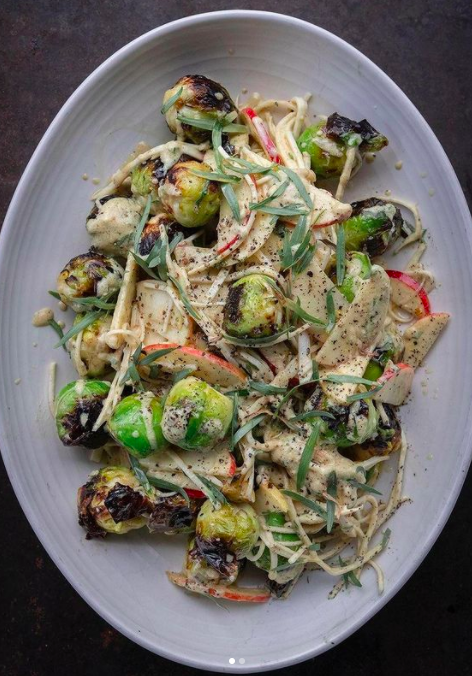 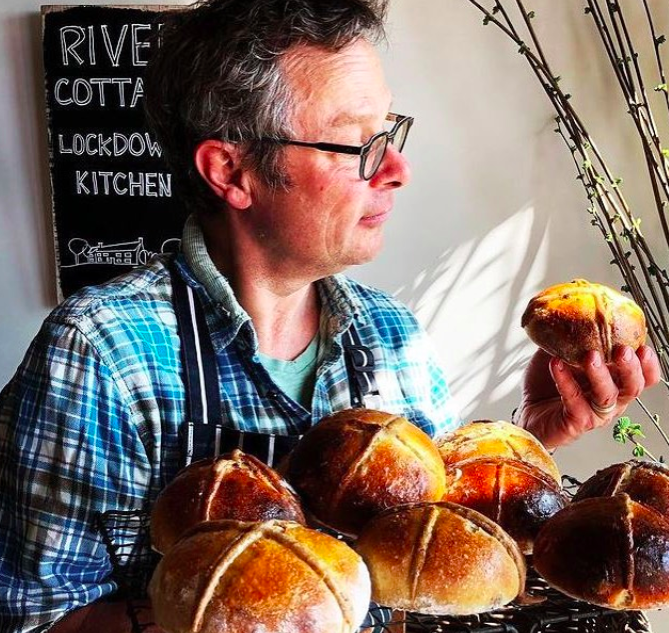