Maggie Beer is a cook book author and food producer. Maggi and  her husband Colin established the Barossa Pheasant Farm Restaurant in 1978 in the Barossa Valley of South Australia.

The restaurant became known for serving pheasant ,which was raised locally, as well as a pate, known as Pheasant Farm Pate.

Maggie and Colin operated the restaurant until 1993.

Maggie operates a business in the Barossa which produces a range of gourmet foods, including Pheasant Farm Pate, quince paste, verjuice and ice creams.

She co-hosted the ABC television cooking program The Cook and the Chef. She has also appeared several times as a guest judge and guest masterclass presenter on MasterChef Australia.

Maggie has written several books about food and food preparation, as well as co-authoring a book with noted chef Stephanie Alexander. 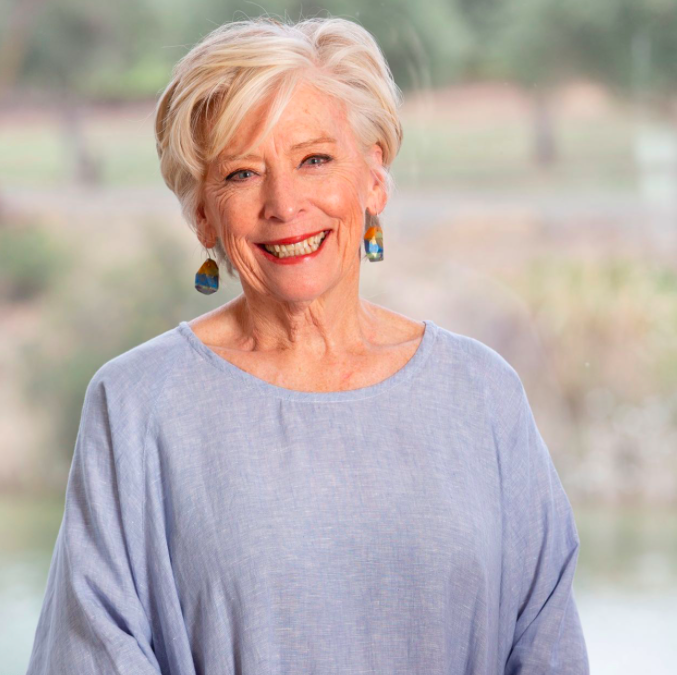 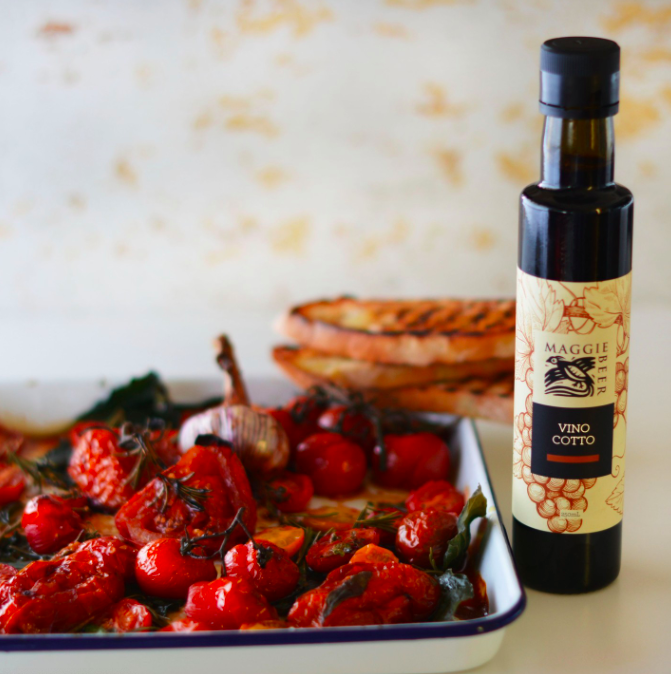 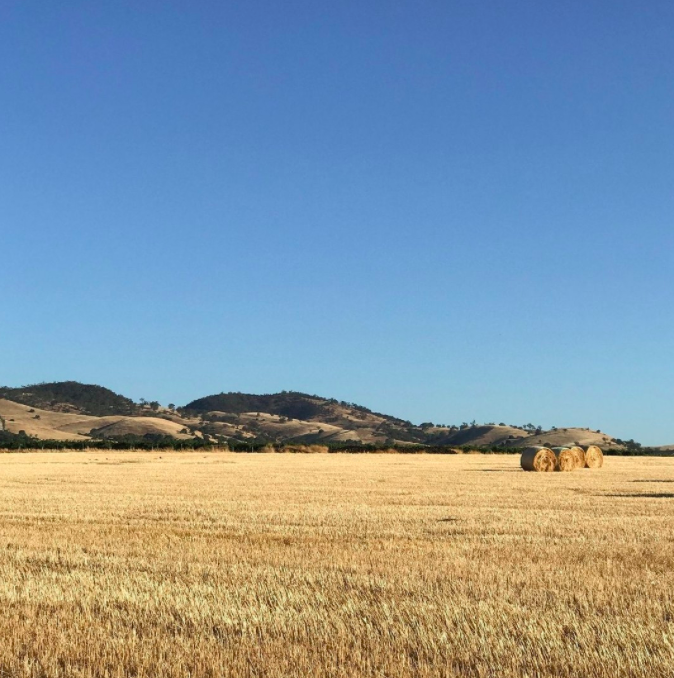 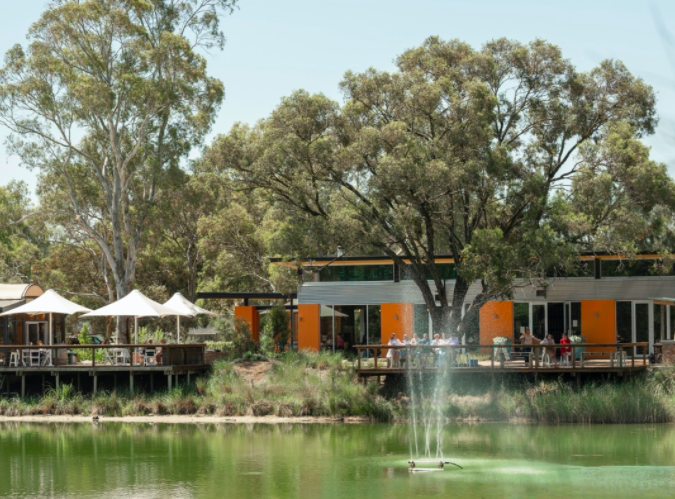 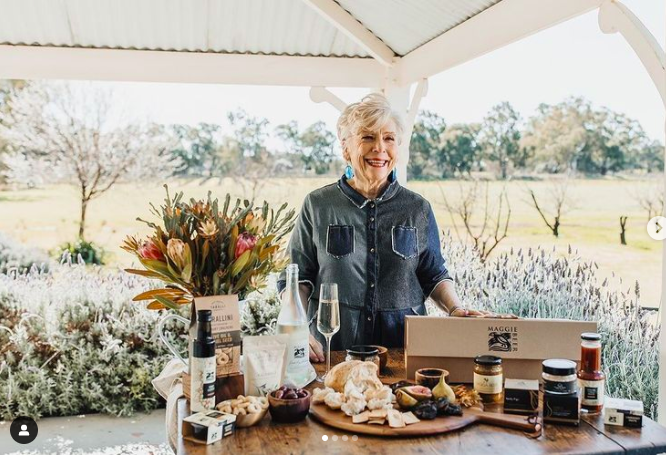