Peter Gordon is often credited as the 'godfather' of fusion cuisine. Peter pushes the boundaries of where one national cuisine starts and another stops.

"Fusion can create the most stimulating meal you'll ever eat," he says. "It's fun and it's playful. It's simply one of many cuisines, and it happily sits amongst them like a magpie, borrowing from them all."

Peter Gordon is renowned for his unique culinary philosophy, influenced by his extensive travels around the world.  Peter has restaurants both in Auckland (Bellota, at the SKYCITY Grand Hotel and The Sugar Club on level 53 of the Sky Tower) and London (The Providores and Tapa Room and Kopapa).  Peter has written seven cook books, the most recent being Peter Gordon Everyday, and contributed to another dozen. 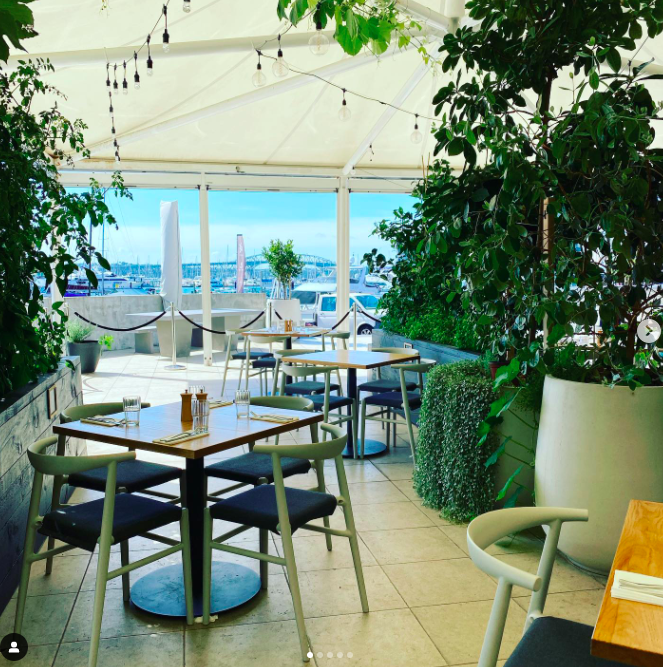 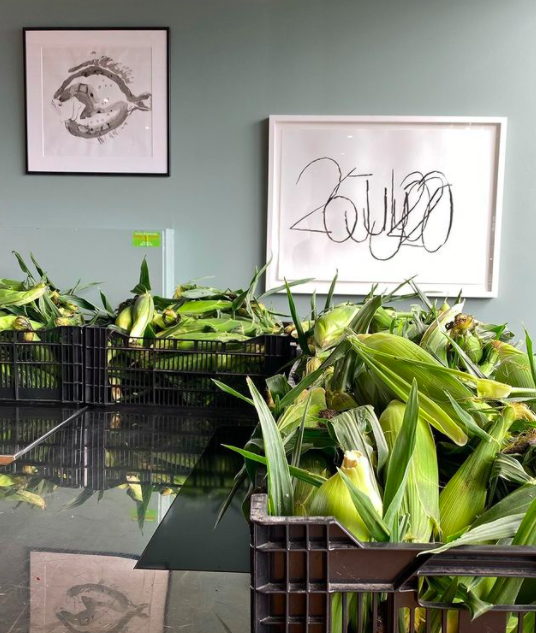