Diana Kennedy is an international ambassador of authentic Mexican cuisine, having committed her life to its preservation and protection. She has published nine cookbooks to international acclaim, and won the James Beard Award in 2011 for Oaxaca al Gusto. In 1982, Diana was decorated with an Order of the Aztec Eagle from the Mexican government for propagating the cuisine and tourism of Mexico. She also received a Member of the Order of the British Empire in 2002 for strengthening cultural ties between Mexico and the United Kingdom. Diana is also a 2014 inductee into the James Beard Cookbook Hall of Fame. 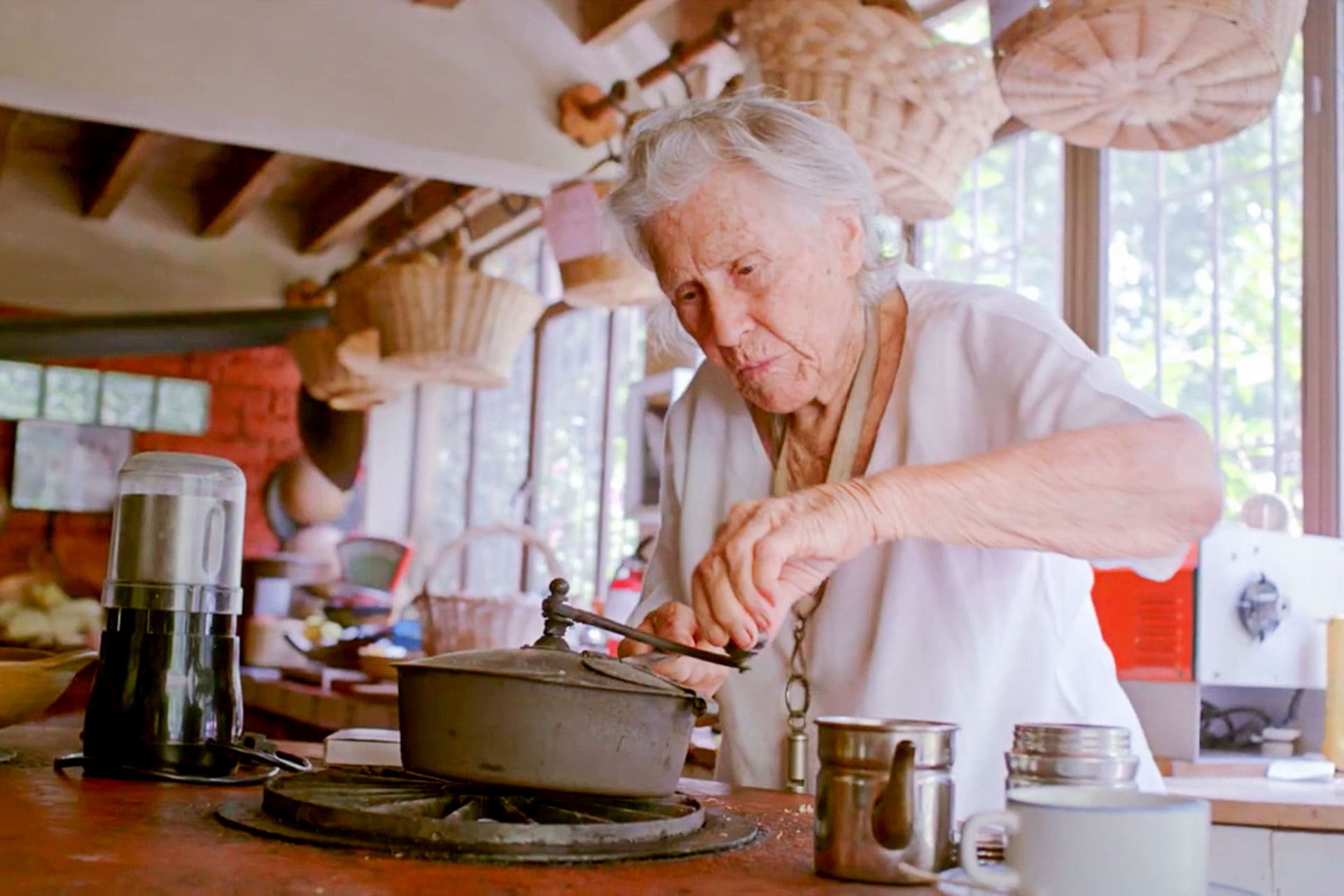 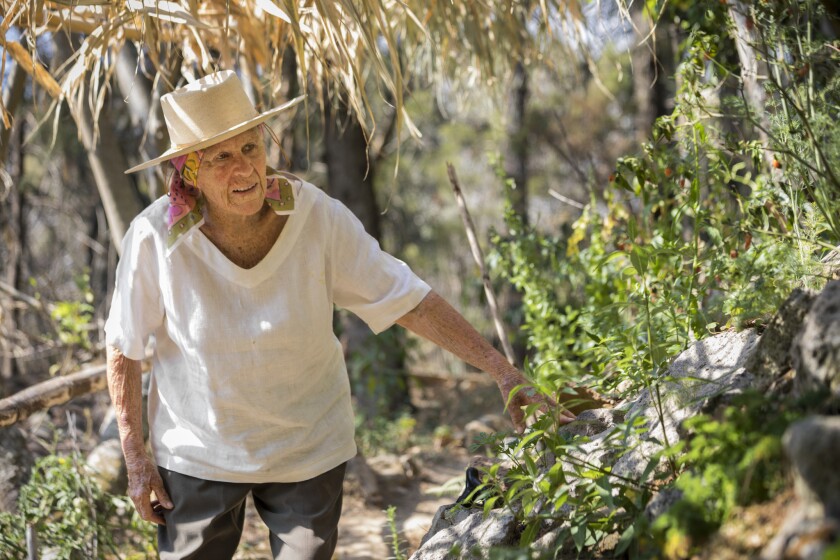 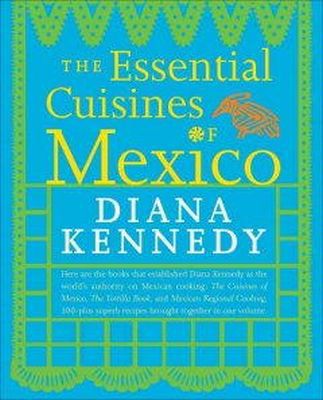