Clodagh McKenna is the author of five best-selling cookery books, which include ‘Clodagh’s Irish Kitchen’ and ‘Homemade’. She is a familiar face on TV in Ireland (Fresh from the Farmers’ Market), resident chef on TV3’s Ireland AM and has appeared in the UK on Market Kitchen, Waitrose Kitchen, Channel 4’s Sunday Brunch, BBC’s Saturday Kitchen, Rick Stein’s Food Heroes), and recently made her US television debut with her hits TV series 'Clodagh's Irish Food Trails' and is a regular on the 'Rachael Ray Show', and has cooked on NBC’s Today Show, The Nate Berkus Show, The Late Late Show, Esquire TV and among many more.

Clodagh has been working in food for 16 years. She studied in France and New York and trained and worked at Ballymaloe Cookery School and House in County Cork. She has two restaurants in Dublin and creates the menu with Aer Lingus onboard European and Transatlantic flights. Her food ethos is simple, local, seasonal and wholesome cooking, that can be shared with family and friends. Clodagh has many influences in her cooking, having lived in Italy and France, but the bases of her passion for food is Irish. 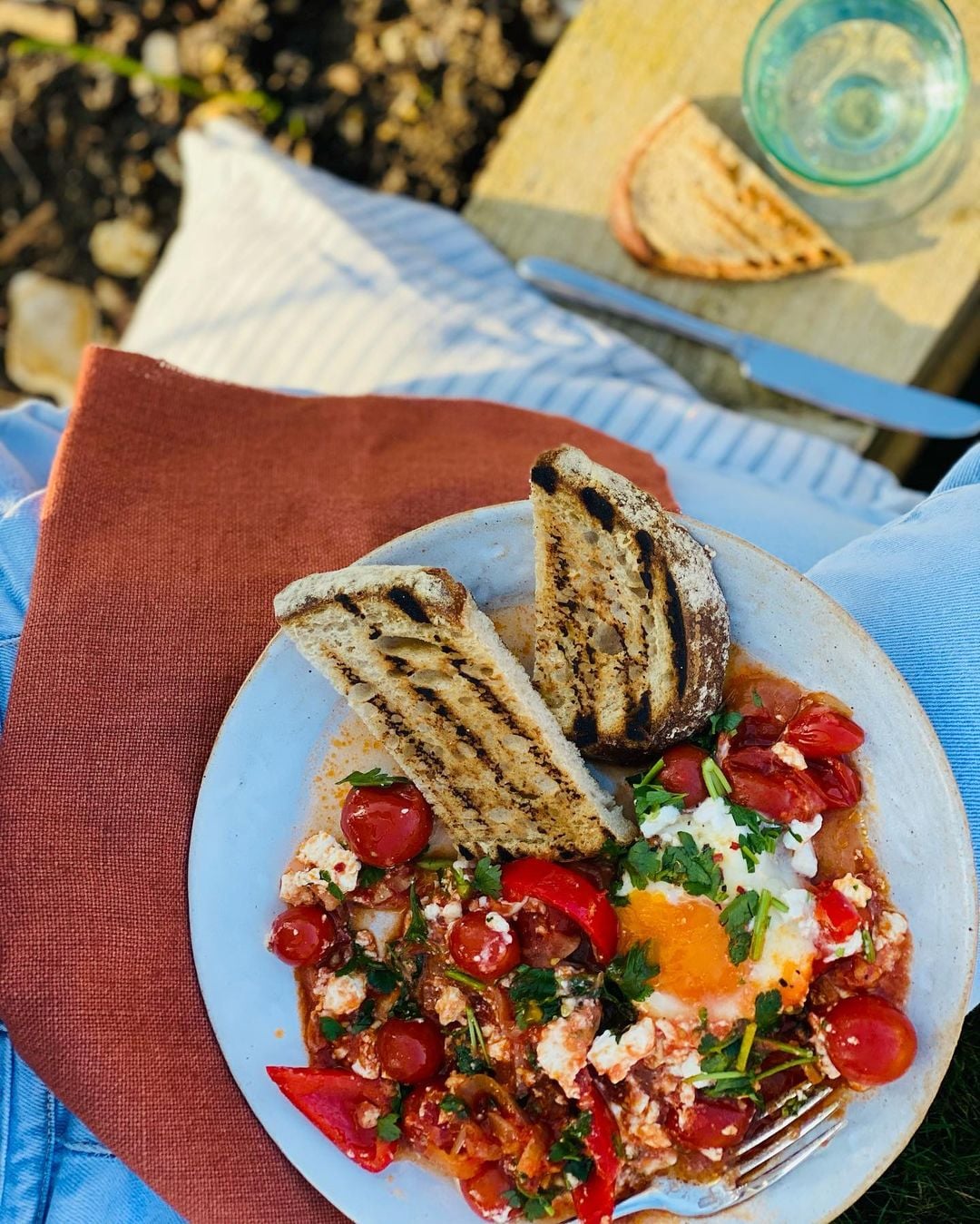 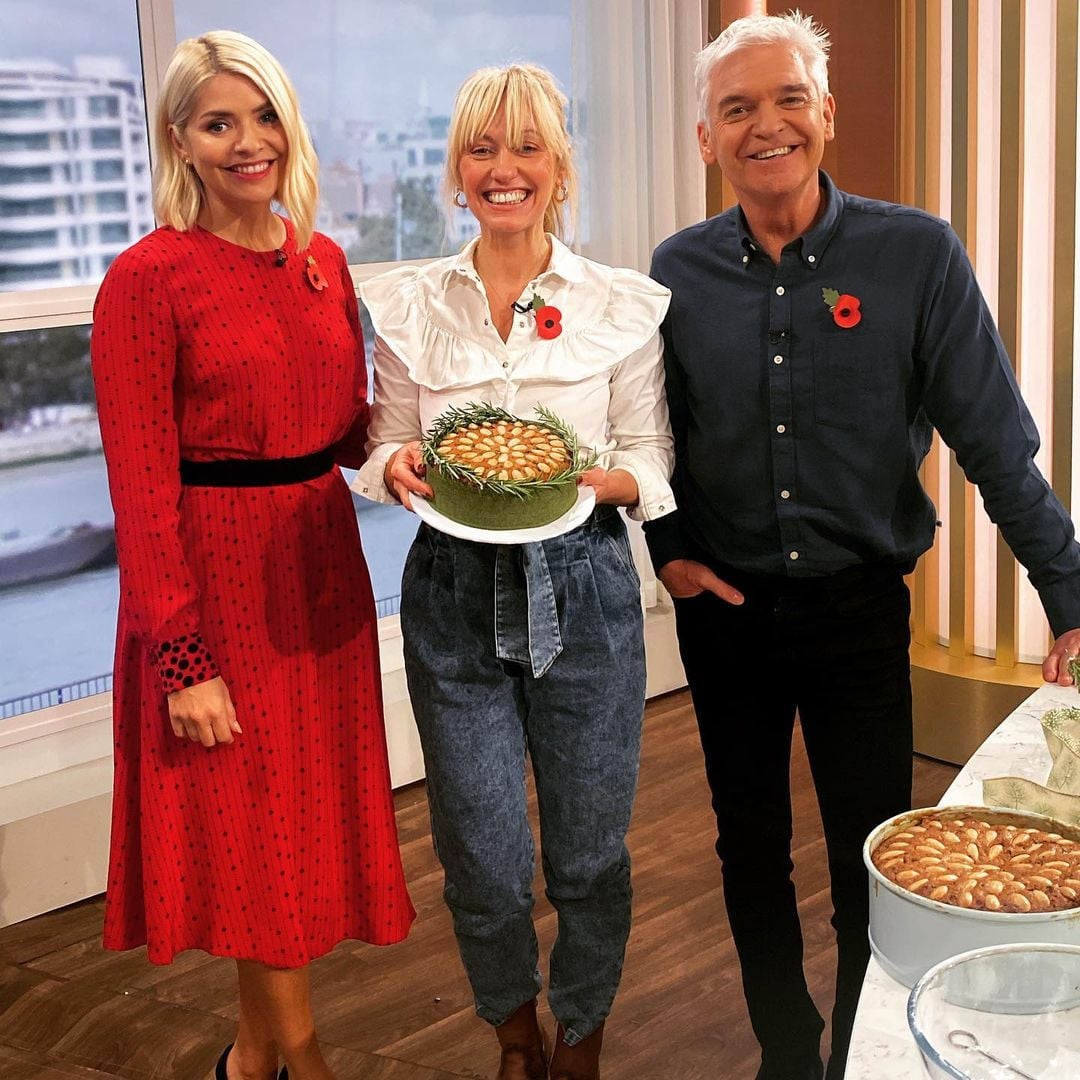 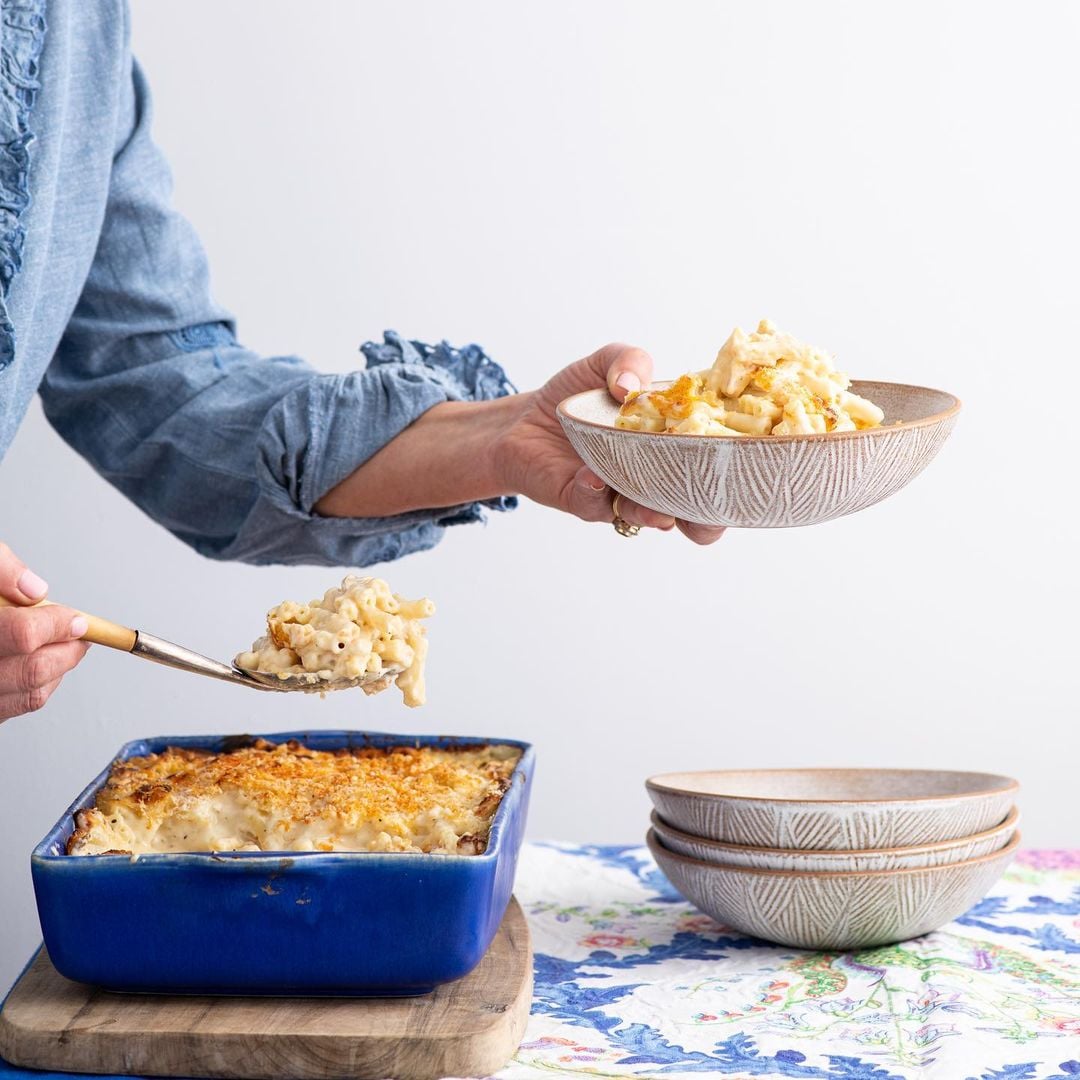