Today, Mallmann runs several restaurants and catering services. He employs about 120 people total at all of the locations (in addition to his headquarters in Buenos Aires) which are located in Garzon and Jose Ignacio in Uruguay; Mendoza and La Boca in Argentina; and Los Fuegos by Francis Mallmann in Miami, Florida, in the United States. The South Patagonia restaurant in Buenos Aires specializes in Argentine dishes, particularly meats from La Pampa.

Mallmann was featured in an episode of Chef's Table, a Netflix original series. The episode focused on Mallmann's life and his cooking techniques. Mallmann is especially known for his use of cooking techniques indigenous to Argentina, especially Patagonia, where he resides. 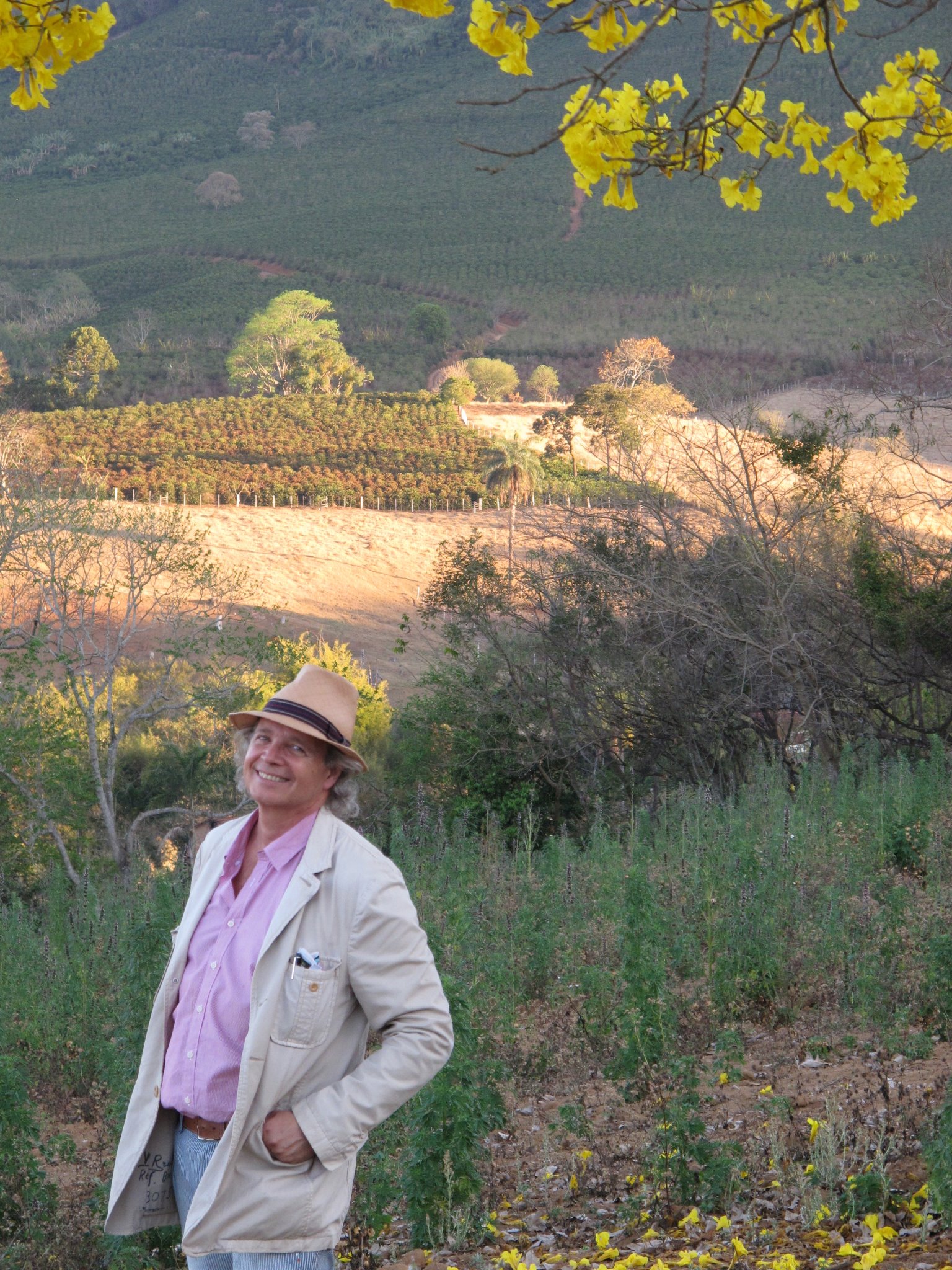 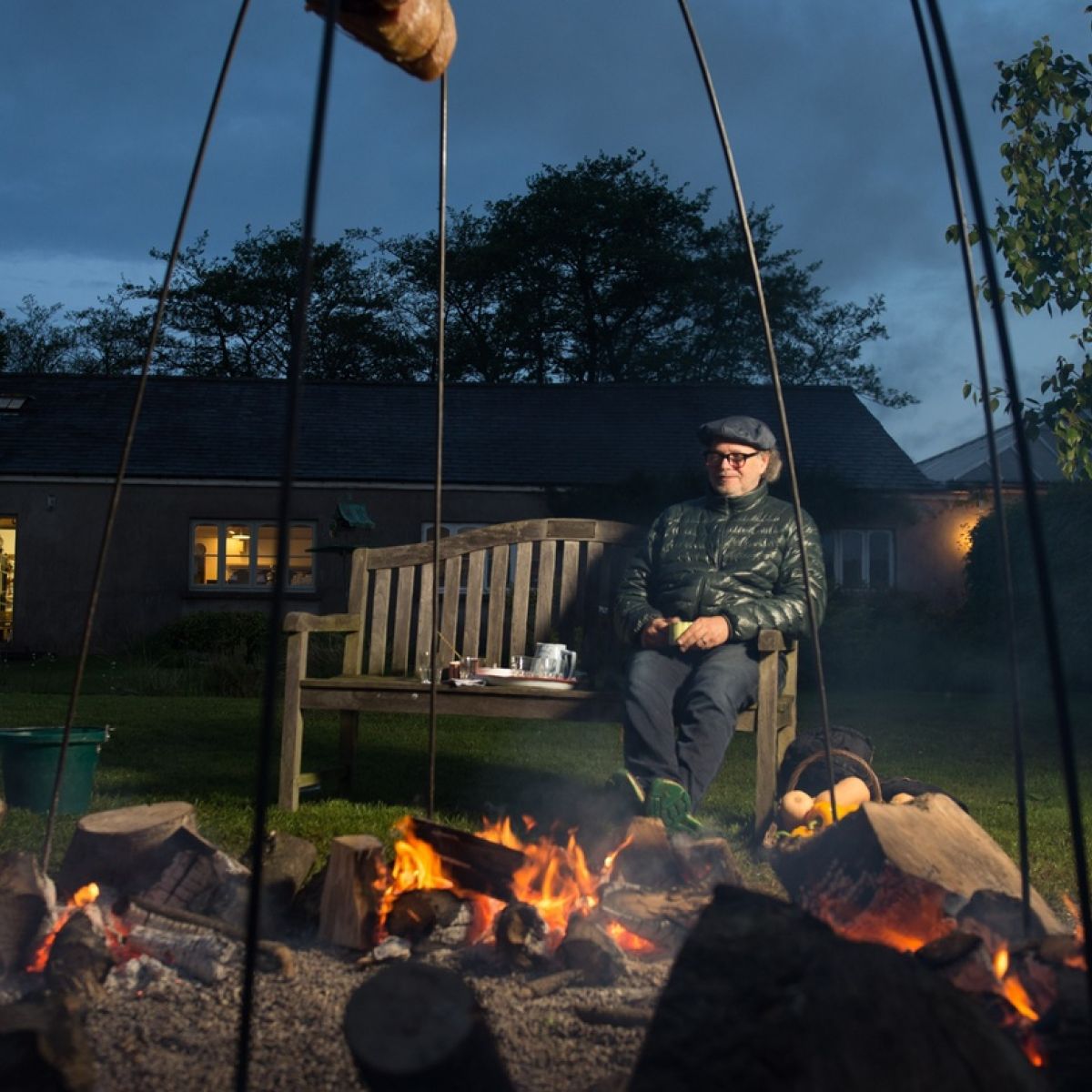