David Tanis has worked as a professional chef for over three decades, and is the author of several acclaimed cookbooks, including A Platter of Figs and Other Recipes, which was chosen as one of the 50 best cookbooks ever by the Guardian/Observer (U.K.).

He spent many years as chef with Alice Waters at Chez Panisse restaurant in Berkeley, California; he ran the kitchen of the highly praised Café Escalera in Santa Fe, New Mexico; and he operated a successful private supper club in his 17th century walk-up in Paris.

Passionate about simple, seasonal home cooking—real food—he finds inspiration in the fresh offerings at farmers’ markets. He is also inspired by his travel and exploration of many regional cuisines of Europe, Asia, and the Americas.

He has written for a number of publications, including the Wall Street Journal, the Guardian/Observer (U.K.), Cooking Light, Bon Appétit, Fine Cooking and Saveur.

He lives in Manhattan and writes the weekly City Kitchen column for the Food section of New York Times. 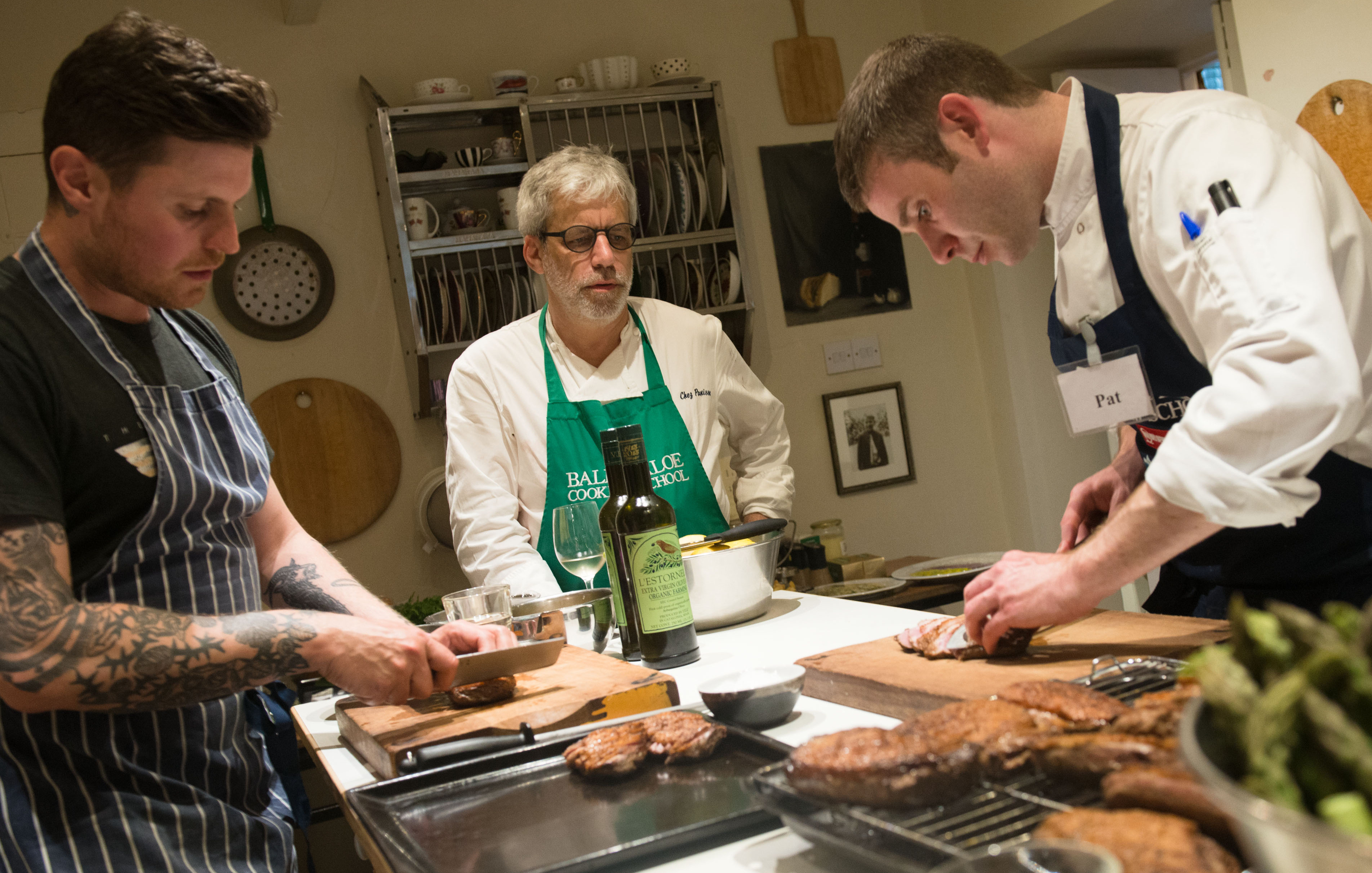 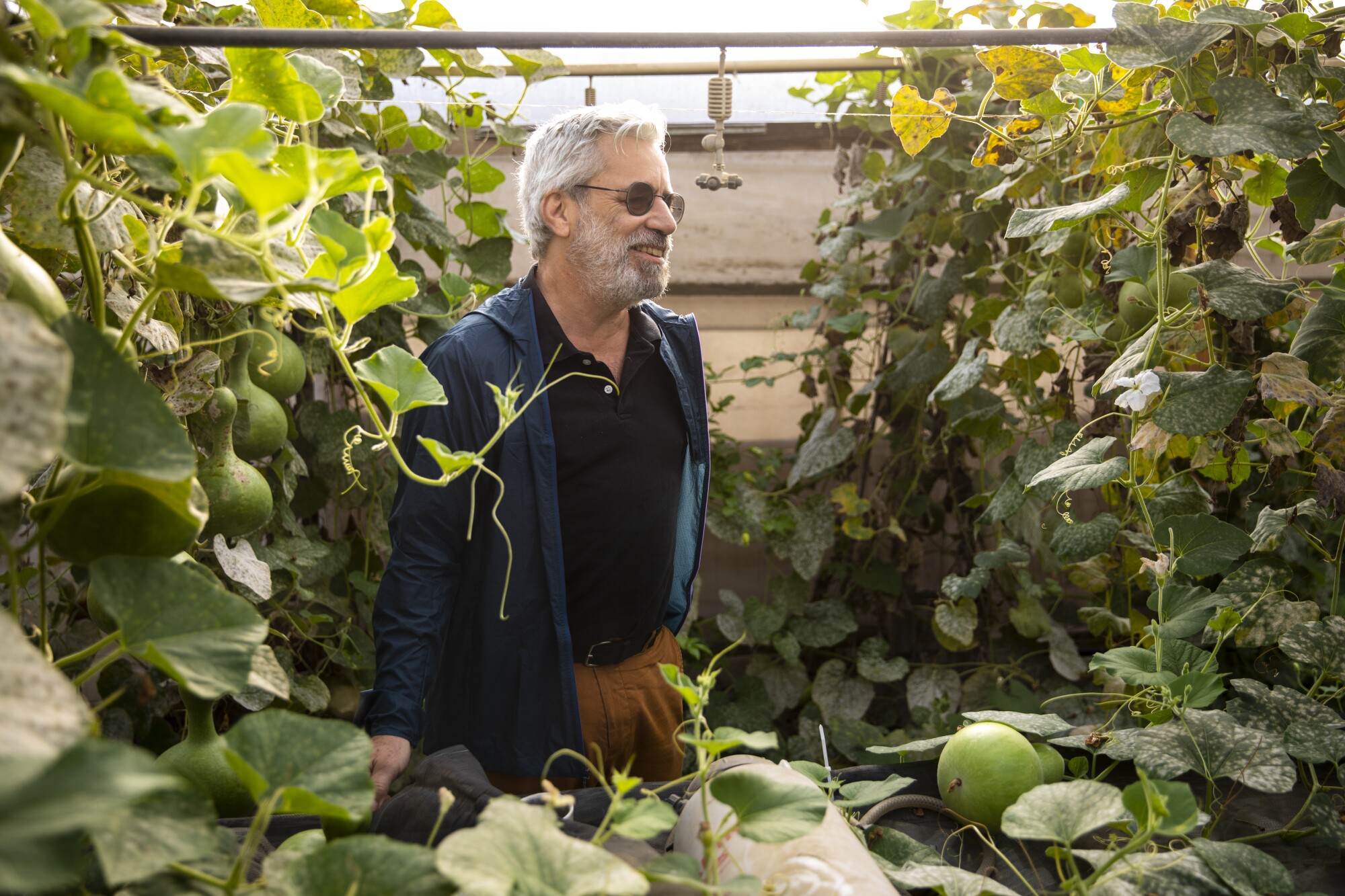 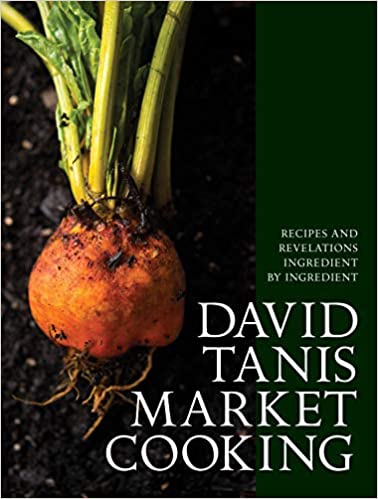 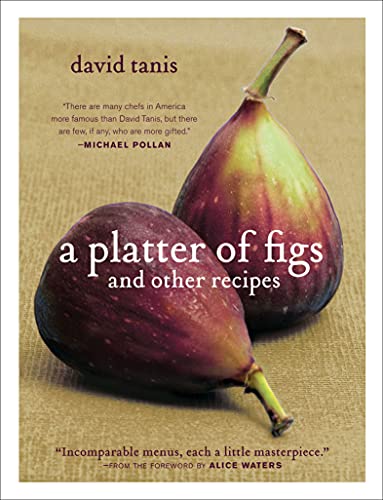 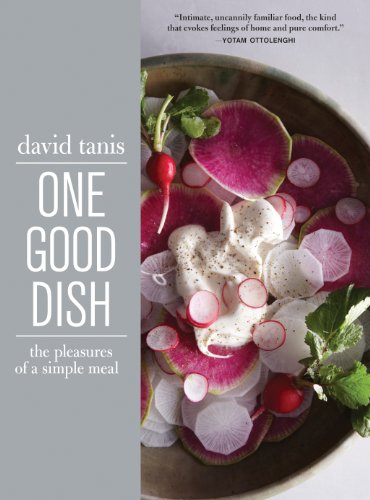 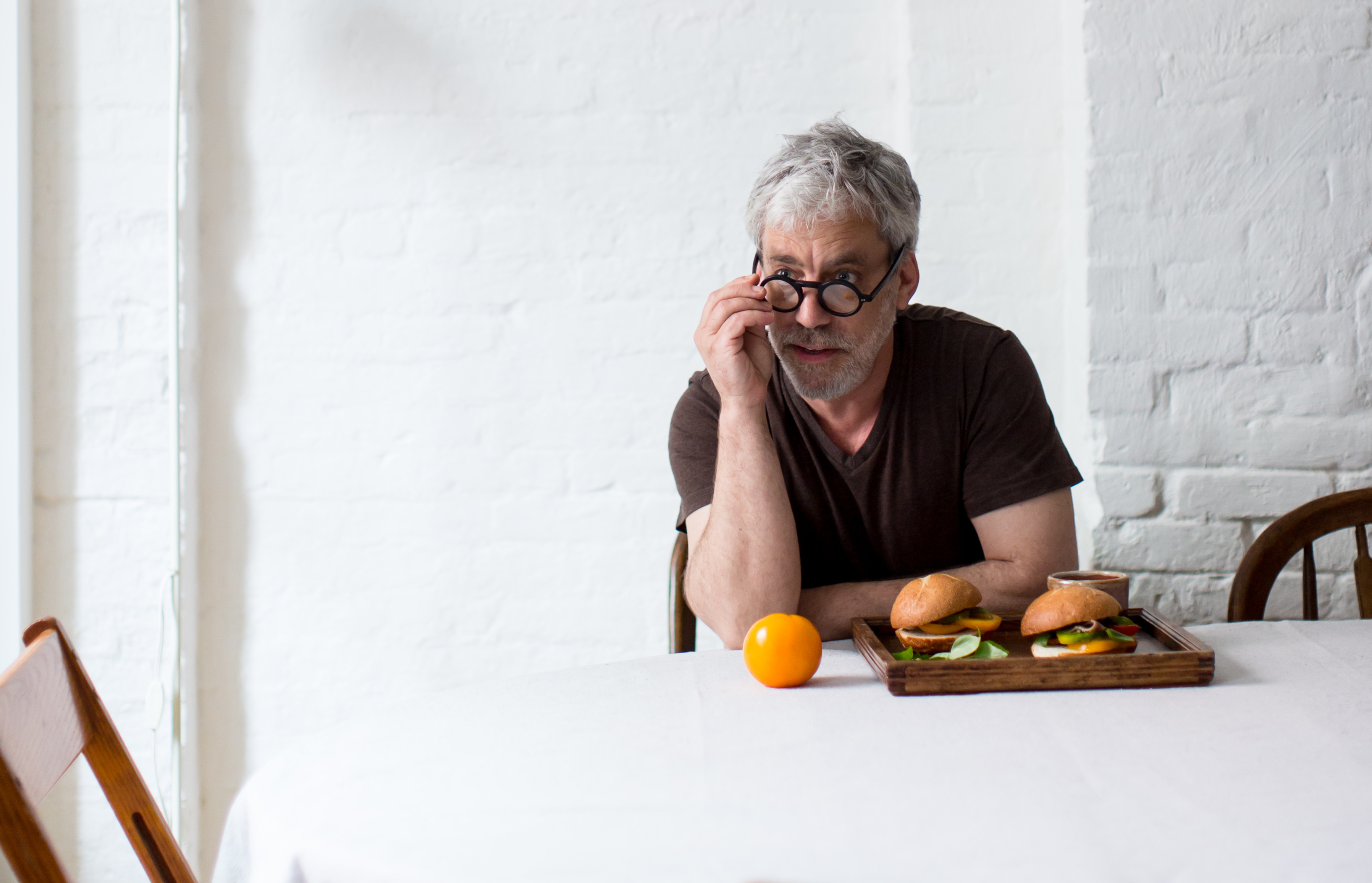 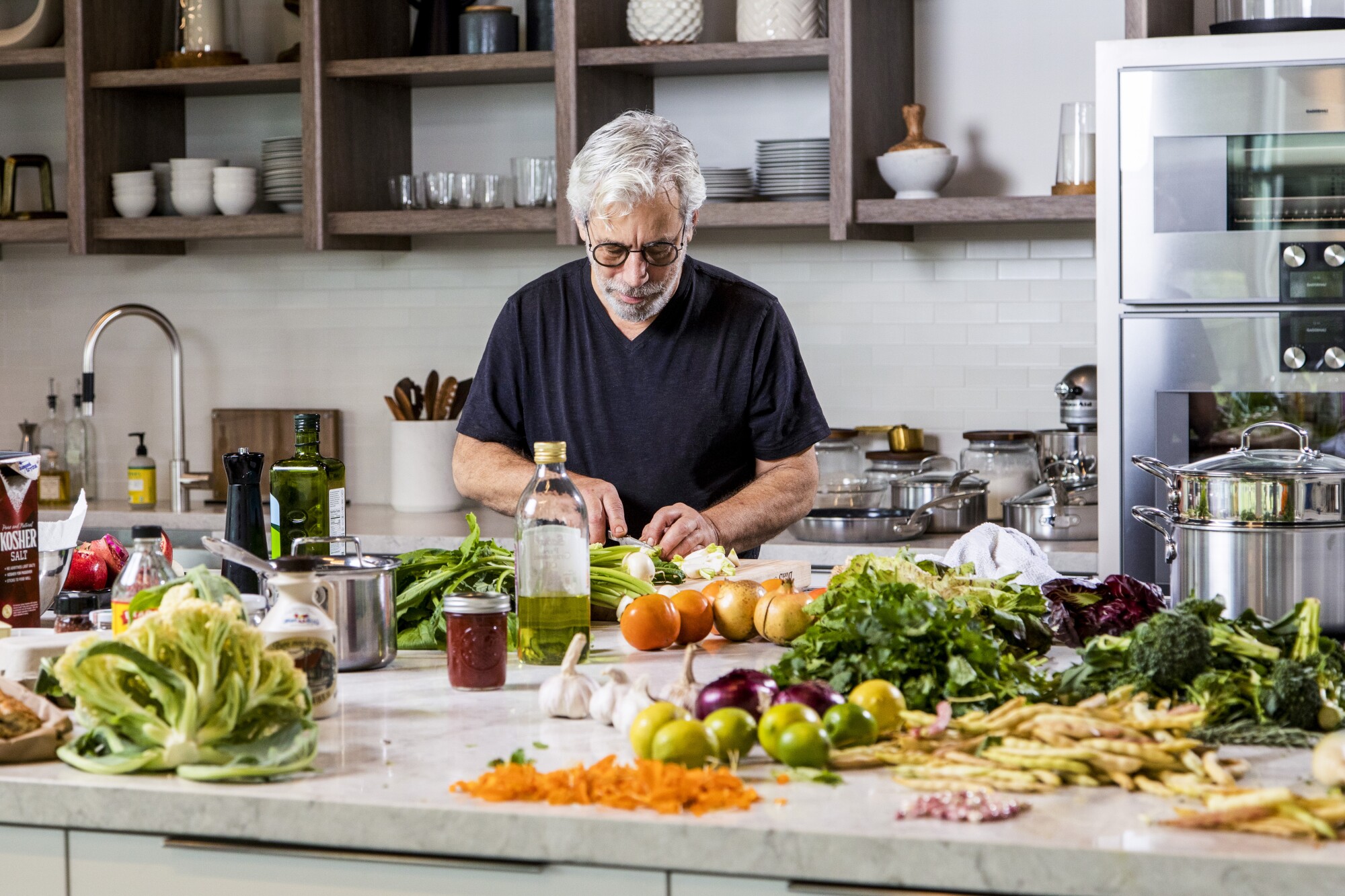