Jeremy James Lee is the head chef at Quo Vadis, London. Earlier in his career Lee worked under Simon Hopkinson at Bibendum. He then became head chef at the Frith Street Restaurant and Euphorium before joining the Terence Conran owned Blueprint Café at the Design Museum in 1994. He went on to run the kitchen at the Blueprint for the next eighteen years.

In 2002, he was shortlisted for the Newspaper Cookery Writer award at the Glenfiddich Awards in 2002 for his work in the Guardian Weekend.Quo Vadis was awarded the award for Best Kitchen at theTatler awards in 2013. 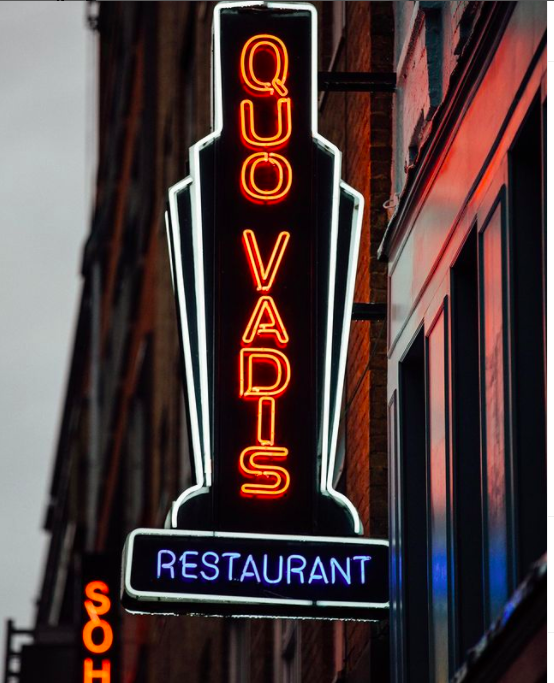 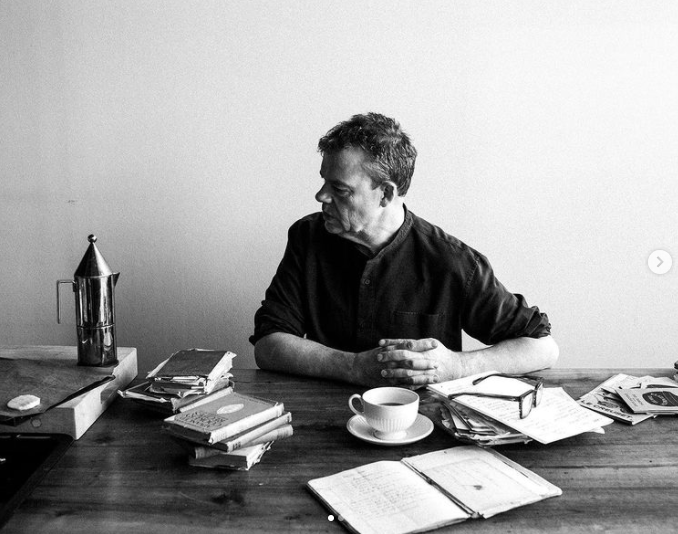 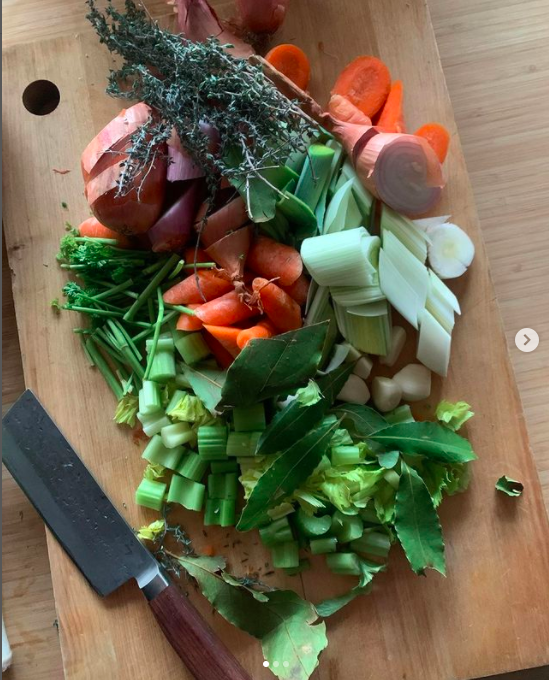