Skye was head chef at Petersham Nurseries Cafe in Richmond, Surrey, when she achieved its first Michelin star in 2011. Skye is an established food writer, contributing regularly to the Independent on Sunday, Vogue and Delicious.

Born in Australia, she has worked as a chef in Sydney, Paris and London. Since 2004, she has been pivotal in establishing Petersham’s reputation for excellent food and an impressive number of awards.

She has written three books; A Year in my Kitchen was named the Guild of Food Writers ‘Cookery Book of the Year’ in 2007 and ‘Best Food Book’ at Le Cordon Bleu World Food Media Awards. The sequel, My Favourite Ingredients, was published in 2008, and the third, How I Cook, was published in Autumn 2010. 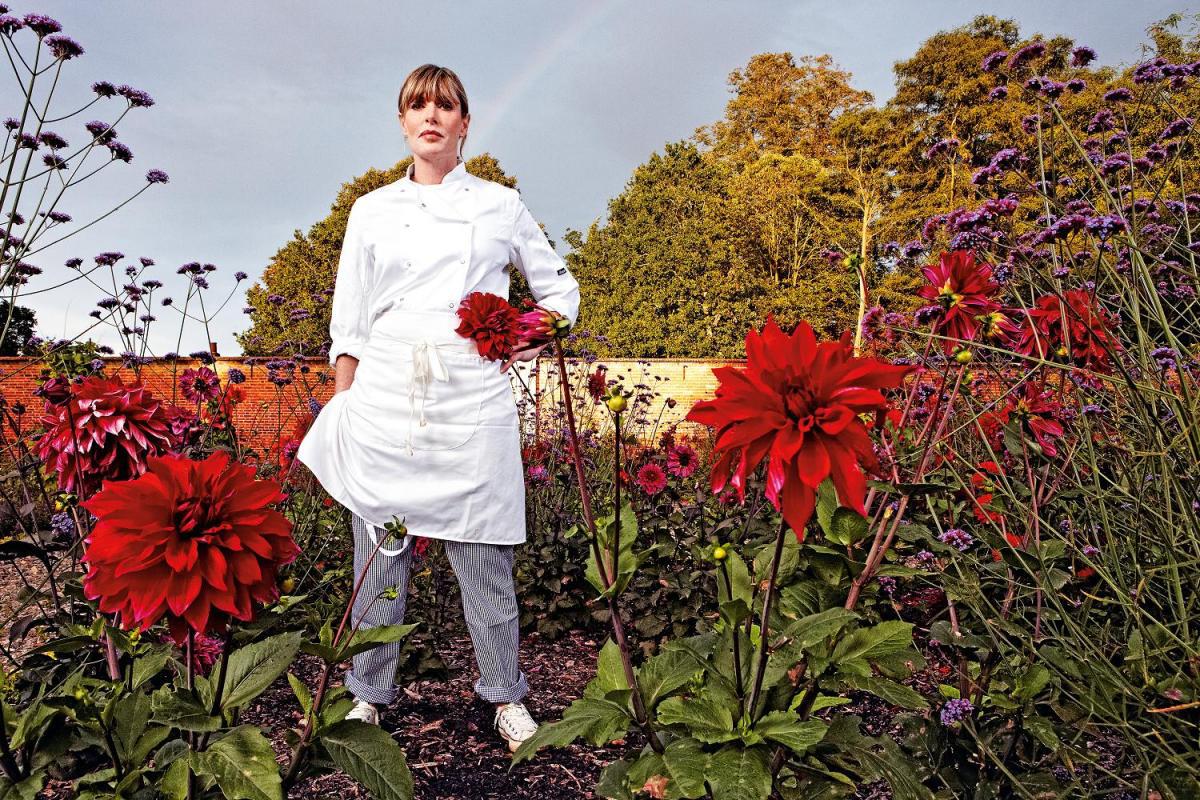 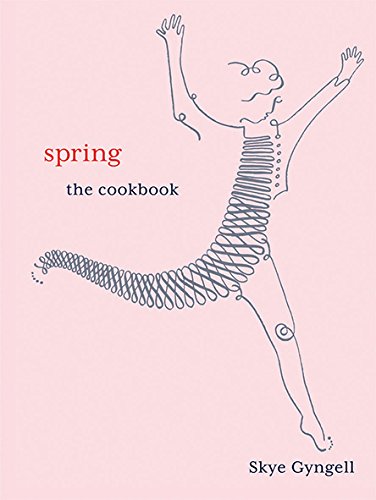 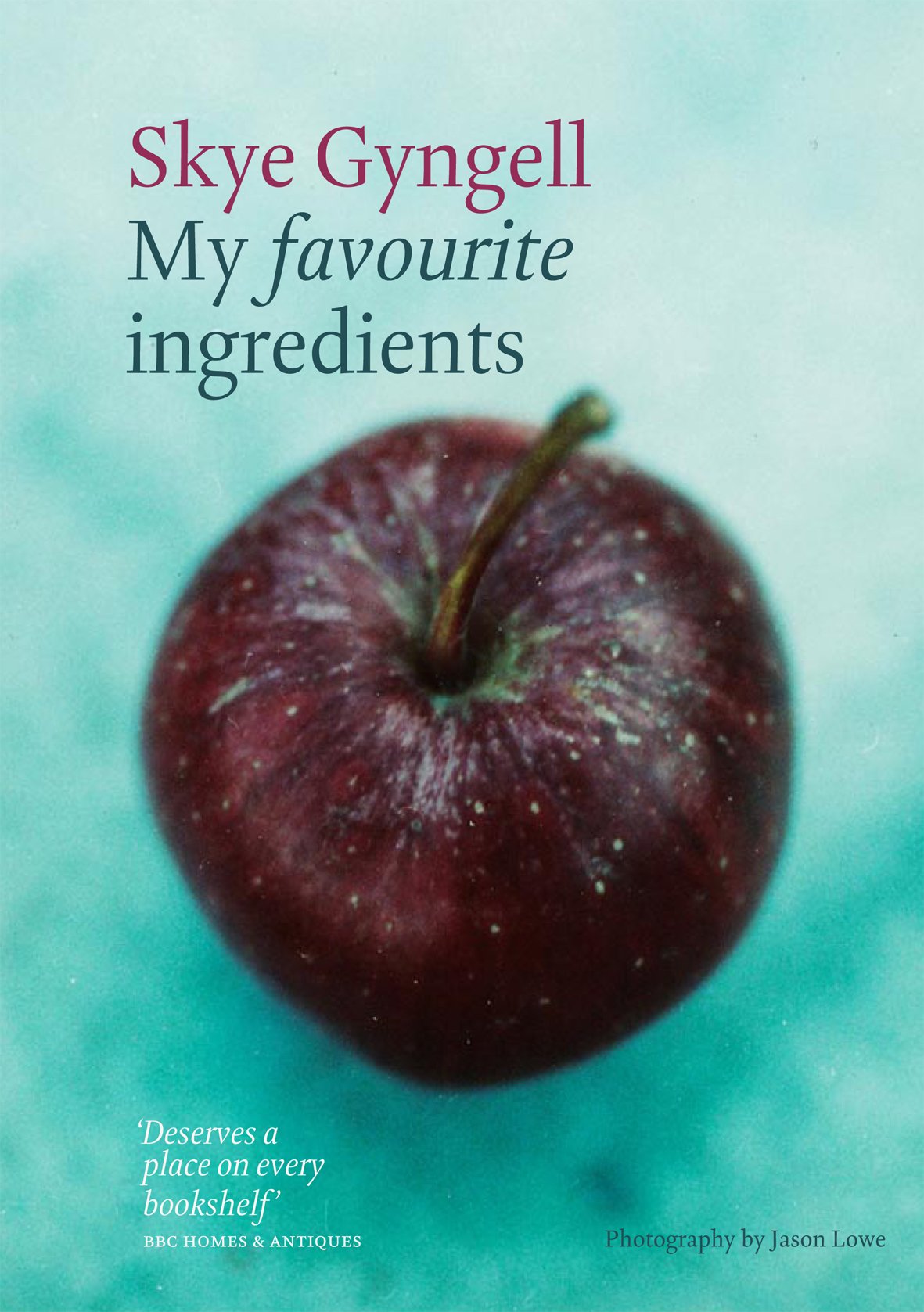